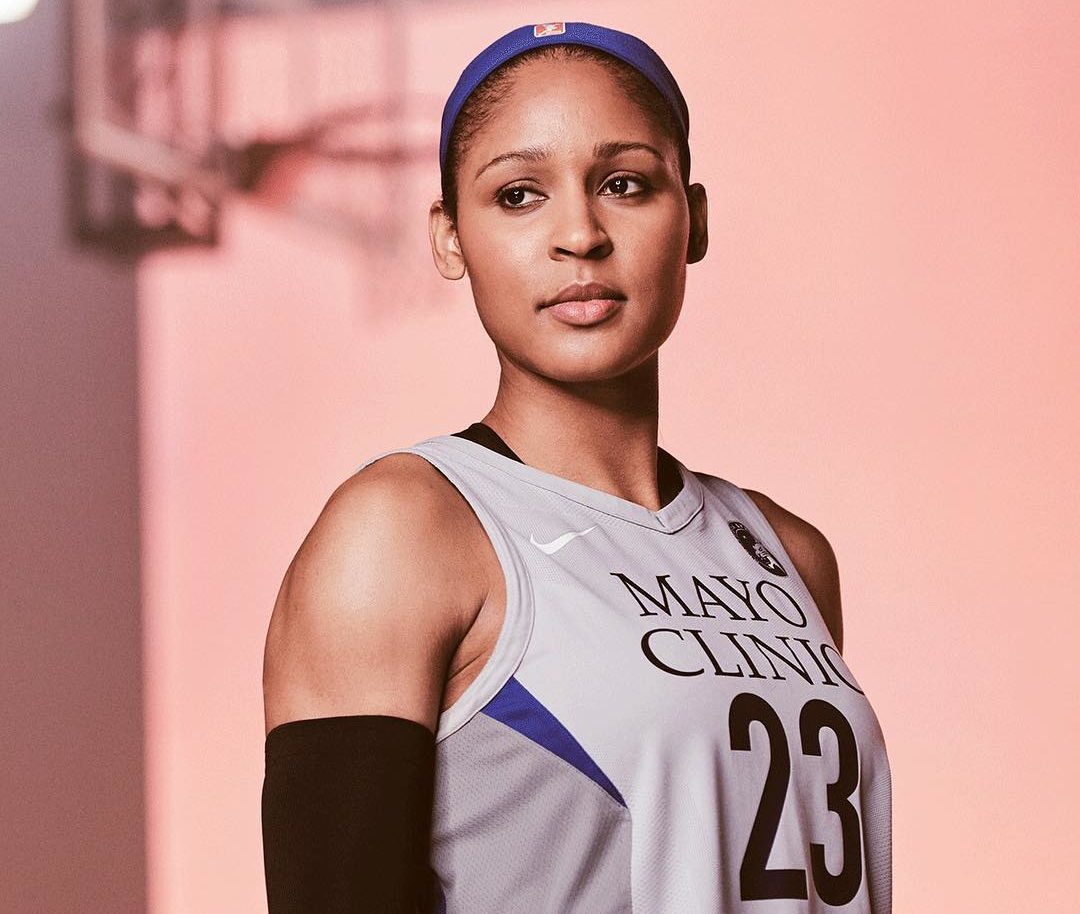 Criminal justice reform is a huge topic in society today, with celebrities like John Legend, Meek Mill, and Kim Kardashian—just to name a few—who are putting their time, money, and efforts to bring attention to injustice everywhere. WNBA small forward Maya Moore is also getting involved, as she opts to sit out a second season to fight for the release of Jonathan Irons, whom she believes was wrongfully convicted of burglary and assault.

Moore is no ordinary player and is considered one of the best women’s basketball players since the league’s inception in 1996. She is a four-time WNBA champion, a season MVP, and also a finals MVP for the Minnesota Lynx.

The New York Times reports that Irons, now 39, was only 16 years old when he was accused of breaking into a home in St. Louis and allegedly shooting the homeowner during a burglary. The victim testified in court that Irons was the person responsible, but there were no witnesses, fingerprints, footprints, DNA, or blood evidence to connect Irons to the crime. Along with there being no tangible evidence, the officer who interrogated Irons did so alone and did not record the conversation.

Moore’s decision to sit out a second season while still being under contract with the Lynx comes at a time when the WNBA announced that they are increasing the average salary of their players to nearly $130,000 and a maximum salary above $500,000. Despite walking away from a six-figure salary, Moore has no regrets.

“Basketball has not been foremost in my mind. I’ve been able to rest, and connect with people around me, actually be in their presence after all of these years on the road,” she said. “And I’ve been able to be there for Jonathan.”

While Moore fights for injustice and a cause she deems a greater calling, the Minnesota Lynx have gone on record to support and applaud her. Lynx Head Coach and General Manager Cheryl Reeve issued the following statement: “Over the last year we have been in frequent contact with Maya around the great work in criminal justice reform and ministry in which she is fully engaged. We are proud of the ways that Maya is advocating for justice and using her platform to impact social change.” 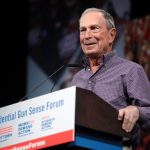 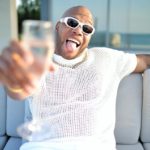