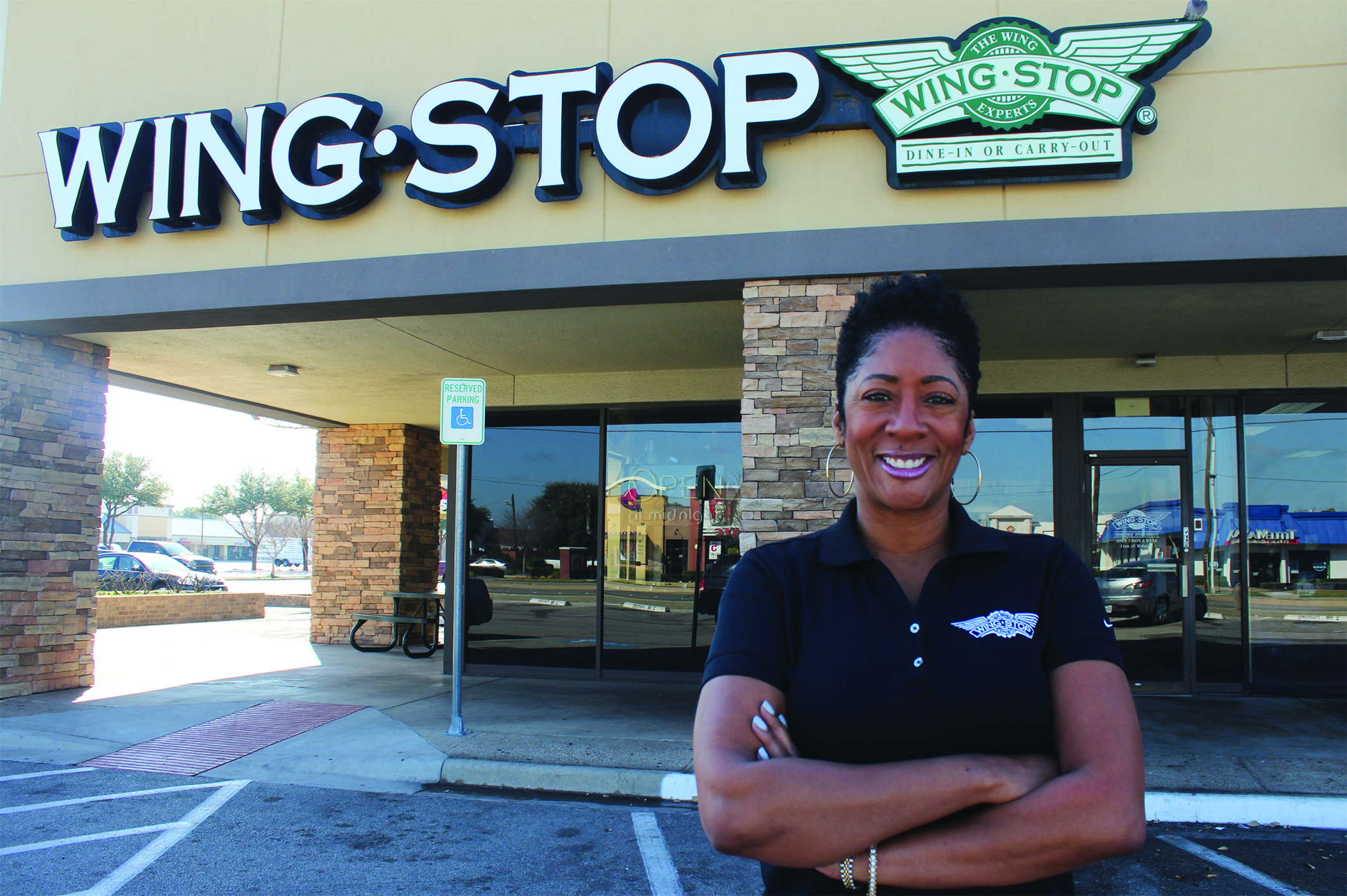 Tina D. Howell is a visionary entrepreneur with over 25 years of experience in the business world.

[Related: 4 Tips For Financing a Franchise]

At the 2015 Black Enterprise Entrepreneurs Summit, Howell was named Franchisee of the YearÂ  in recognition of the growth of her Wingstop franchise locations. Her Wingstop locations generate $1.5 annual sales revenue. “My first location is still one of the top producing Wingstop restaurants in the region. I get awards [from corporate] for being a member of Wingstop’s Million Dollar Club, once you reach that level of sales,â€ says Howell, who is slated to speak at the 2016 Black Enterprise Entrepreneurs Summit (May 4-7) at the Lowes Hotel in Miami Beach, Florida.

Someone who very much enjoyed nibbling on Wingstop chicken wings, Howell first learned of the brand while living in Dallas, Texas, and wanted to be the first Wingstop restaurant owner in Dade County, Florida, when she relocated to the area. A divorced mother of three young children, she did indeed manage to open the first ever Wingstop in Miami, Florida, in 2003. She opened a second Wingstop in 2007. Howell is ready to open two more Wingstop restaurants.

Howell points to the fact that Wingstop became a public company in 2015 and is fast approaching 800 locations. “My location was store number 92 in the Wingstop system when I started.â€ Founded in 1994 in Garland, Texas, Wingstop licensed its first franchise business in 1997. Since then, the chain has grown to 845 stores across the globe. Wingstop, has experienced 12 consecutive years of positive sales increases, according to the franchisor. What’s more, Wingstop was named a ‘Top 10 Best Franchise Deal’ by QSR magazine.

A former school teacher, Howell attributes the success of her businesses to being a natural born leader who perseveres through adversity with minimal focus on circumstances. What’s more, she has a risk-averse appetite. When Howell began pursuing an opportunity in franchising, she was clueless about the restaurant industry. She got a list of existing Wingstop franchisees that she could visit. She signed a development agreement and paid $12,000 to lock down an area. She drove around with friends, looking at locations, and hired a contractor to build out the restaurant. She found a lender who was willing to give her 70% of the financing; she came up with 30%, with total costs at about $350,000.

“Visibility for a franchise like Wingstop is very important. Understanding demographics with regard to what group acclimates toward the product you provide (Wingstop vs. Chipotle) is very important,â€ Howell says. “To run multiple units, you need good management.â€

5 Practical Tips for Every Current and Aspiring Businesswoman