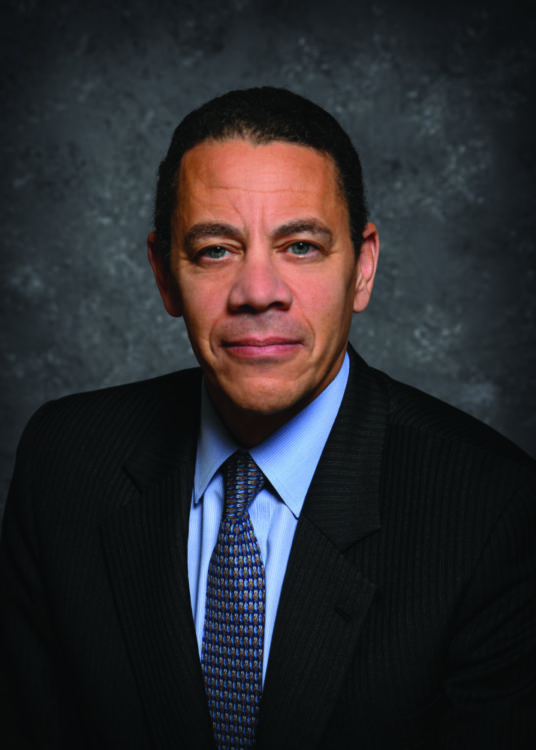 There has been a major milestone in the diversification of corporate board leadership: William E. Kennard has been appointed chairman of AT&T, the world’s largest telecommunications and media company. The appointment holds great significance in that the former FCC Chairman now represents a handful of African Americans who have risen to lead corporate governance at the nation’s largest publicly traded companies.

A member of the BLACK ENTERPRISE Registry of Corporate Directors, Kennard will assume the position at the $181 billion leviathan effective January 2021, upon the retirement of the Randall Stephenson, its current executive chairman of the board.

Among African Americans who currently serve in that leadership role at S&P 500 corporations include Microsoft Chairman John Thompson; Cigna Chairman Isaiah Harris, Jr.; CenterPoint Energy Executive Chairman Milton Carroll; and Merck & Co, Chairman Kenneth Frazier, who is CEO of the pharmaceutical giant as well. Other African Americans who have risen to board chairman positions have been Kenneth Chenault, retired chairman and CEO of American Express; Ursula Burns, former chair and CEO of Xerox; and Richard Parsons, ex-chairman of Citigroup.

“It’s an honor to be selected to serve as chairman of AT&T’s board of directors,” Kennard said in a released statement. “On behalf of the board, I want to thank Randall for his outstanding leadership and countless contributions as chairman. We wish him all the best.  I look forward to working with our CEO and fellow board member John Stankey and the entire board to continue creating long-term value for all stakeholders – investors, customers, employees and the communities we serve.”

Stephenson said in a released statement: “Bill’s deep knowledge of communications, media and technology, proven leadership and broad experience across capital markets and government uniquely positions him to serve as AT&T’s new chairman. He is an outstanding choice to lead our board of talented directors who possess diverse expertise and experience.”

Kennard has been an AT&T board member since 2014, and currently serves on the corporate governance and nominating committee and public policy and corporate reputation committee.

His career experience and global influence spans government as well as the telecommunications, media and finance industries. He was FCC chairman from 1997 to 2001 and the agency’s general counsel from 1993 to 1997. From 2009 to 2013, he served as the U.S. Ambassador to the European Union.

Kennard also has held posts with The Carlyle Group, a global asset management firm, at which he led investments in the telecommunications and media sectors, and the law firm of Verner, Liipfert, Bernhard, McPherson and Hand (now DLA Piper), where he was a partner and member of the board of directors.

He also serves on the boards of Duke Energy Corporation, Ford Motor Company and MetLife, Inc. 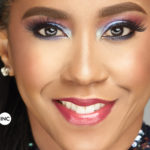 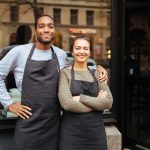