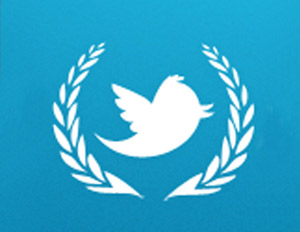 Recently, SocialVibe did a study that found that 94% of voting-age people on social media have watched an entire political message. That same report stated that 39% of the people shared the message with 130 of their online friends. Not only will people be more engaged via social media during the current presidential campaign that will be a strong mobile strategy employed during this election, which some are predicting will be the “Twitter election.â€

Another way to gauge the potential impact of social media is by looking at how the candidates themselves and the voters are engaged.

*All numbers subject to fluctuate

Social media will also play a larger role in campaign donations in the 2012 presidential campaign. President Barack Obama’s campaign has already started taking mobile payments via Square. This will make is easy for the Obama campaign to process payments via credit card or cash on Androids, iPhones and iPads. Square is working to develop and customize a solution specifically for the campaign.

This will be the most connected presidential campaign in history and the use of mobile devices will be unprecedented. Websites that are optimized for mobile and the social media channels will make this race more engaging and one that unfold in real-time.

Career Tip of the Day: Step Your International Language Game Up