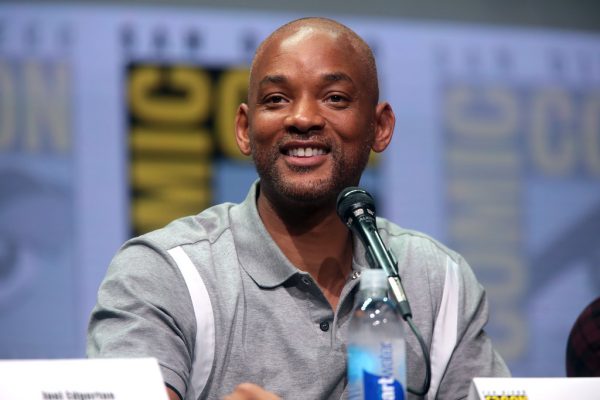 Will Smith recently became an investor in Step, a mobile-based banking service app for teenagers, through his Dreamers fund. Step allows teens to easily send and receive money from their family and friends, get real-time notifications, and they don’t have to deal with the monthly or overdraft fees and no minimum balance that traditional banking customers incur.

This isn’t the company’s first round raised, however. Prior to this, the company closed a previous round with Crosslink Capital, Collaborative Fund, and Sesame Ventures.

“Schools don’t teach kids about money,” CJ MacDonald, the CEO, and co-founder said in an interview with TechCrunch. “We want to be their first bank accounts with spending cards, but we also want to teach financial literacy and responsibility. Banks don’t tailor to this, and we want to be a solution for teaching the next generation of adults to be more responsible with money in the cashless era. It was easy with cash to go to the mall but now everyone is using their phone for Uber and more.”

The funding will be used to bring Step’s first product to market, banking accounts with payment cards attached. This will be done in partnership with Mastercard and Evolve.

Step currently has a waitlist of over 500,000 potential users waiting for access to the product.

Step isn’t the first company attempting to tackle this problem. Other startups include Current and Greenlight. What makes Step different? The offerings. Step directly addresses teens by giving them ownership over their finances. The parents still have access but, Step puts the teen in control. Those under 18 can sign up for accounts without parental or guardian consent gaining access to an account with extremely limited functionality. The overarching goal for Step is to financially empower the youth. 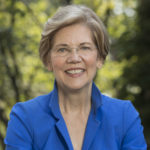 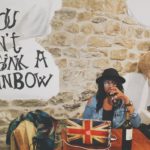