Will Rihanna's Fenty Skin Be The Blockbuster Business That Fenty Beauty Is? - Black Enterprise 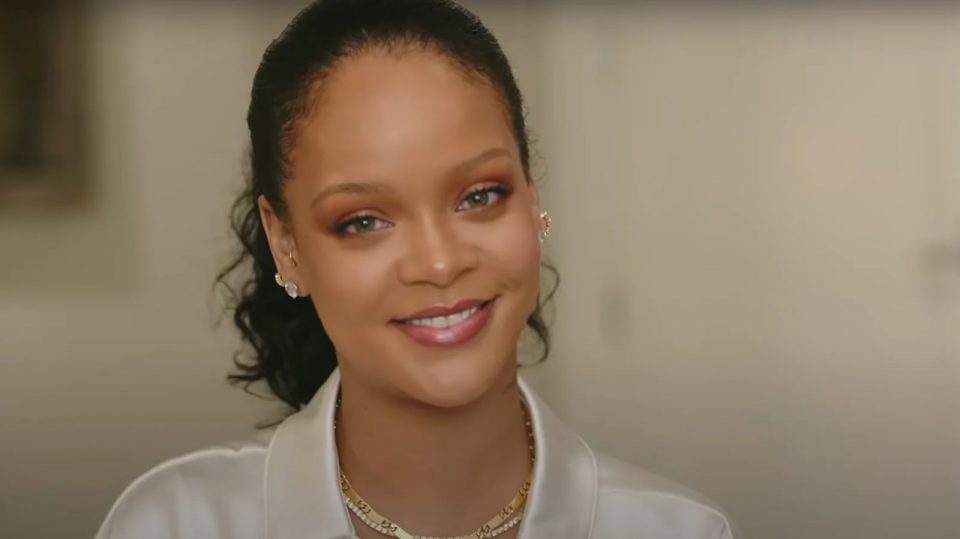 Fenty Skin, Rihanna’s new skincare line, officially launched today but the buzz has been building since the superstar entertainer and beauty maven announced it earlier this year.

The unisex line is starting small, with just three essentials that are meant to form a skincare routine suitable for all ages, races, and skin types: a cleanser, a toner and serum in one, and a moisturizer with sunscreen.

Following a two-day pre-sale and a midnight launch, two of the products have already sold out—the cleanser and the starter kit. It remains to be seen if the Fenty Skin debut will be as successful as that of Fenty Beauty, which “boasted $100 million in sales in its first few weeks” according to Forbes. Last year, Forbes valued the brand’s worth at more than $3 billion, contributing greatly to Rihanna’s estimated $600 million personal fortune, making her the world’s richest female musician.

“I wanted a product that just worked,” Rihanna said in a behind-the-brand video. “Better than everything I’ve ever used, anything I’ve ever encountered, and everything that’s on the market. I believe that’s what people deserve. They deserve great product, great skin, and it should not be inaccessible.”

The line is globally sourced, highlighting ingredients such as Barbados cherry (a.k.a acerola); follows the standards of the European Union, which bans more than 1,400 ingredients, such as parabens and plastic microbeads; and eliminates excess packaging.

According to the website, “Rihanna brings together ingredients from around the world and pairs them with skincare powerhouses, such as hyaluronic acid and niacinamide—for clinically proven results.” She’s prioritized “clean formulas that are also vegan and gluten free” and earth-conscious packaging: “more recyclable materials and smart refillable packs that feel luxurious.”

“I’ve lived and traveled all over the world and I wanted to make sure that Fenty Skin represented the best-of-the-best when it came to our ingredients. I wanted safe, clean, effective formulas that celebrated and respected what our planet has to offer,” Rihanna said on the site.

“I wanted the packaging to be beautiful, but also functional with an earth-conscious approach. We eliminated boxes where we could, we have refill systems, and we use recycled materials where possible. Nobody is perfect, but I really believe we can try our best to do right and we’ll keep evolving as we go.” 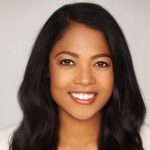 Meet The Black Woman Behind This New Online Vintage Marketplace 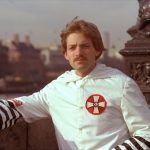