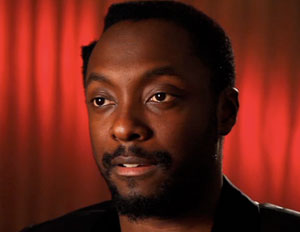 will.i.am advocates STEM education as being cool for kids with new TV special on ABC

Science and technology are the industries of tomorrow. Black Eyed Peas frontman will.i.am understands that clearly and does not want our children to be left behind. In an effort to make STEM [Science, Technology, Engineering & Mathematics] studies “cool,â€ the seven-time Grammy Award winner teamed up with Segway inventor Dean Kamen for his back to school TV special, i.am.FIRST: Science is Rock & Roll.

Airing this Sunday, August 14 on ABC (7pm EST), i.am.FIRST is an hour-long TV special on the 20th annual FIRST (For Inspiration and Recognition of Science and Technology) Championship, a worldwide science and robotics competition for kids in grades K-12. In addition to highlighting tech savvy young from around the globe, the show will feature performances by The Black Eyed Peas and Willow Smith, among others.

On the eve of the show’s airing, BlackEnterprise.com sat down with will.i.am, who shared his thoughts on the FIRST Championship, the importance of the special and why getting young people involved in the sciences is vital to America remaining competitive in the global economy.

Donâ€™t Go There: What Not to Ask a Recent Graduate