Red Tails: Why Your Support Is Important For Black Hollywood 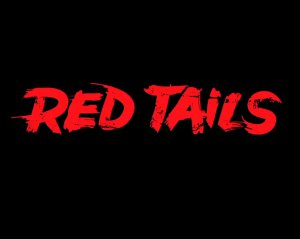 Ask any black filmmaker and they’ll tell you that getting black films made and subsequently released is a difficult task unless your first name is “Tyler” and your last name’s “Perry.” Now George Lucas, the Hollywood heavyweight that brought us “Star Wars” and the executive producer behind the film “Red Tails,” is talking about how difficult it was for even a successful film legend like himself to get the movie about the Tuskegee Airmen into theaters.

Read more at BE Next.

Why Anyone Who Uses the Web Should be Concerned About SOPA