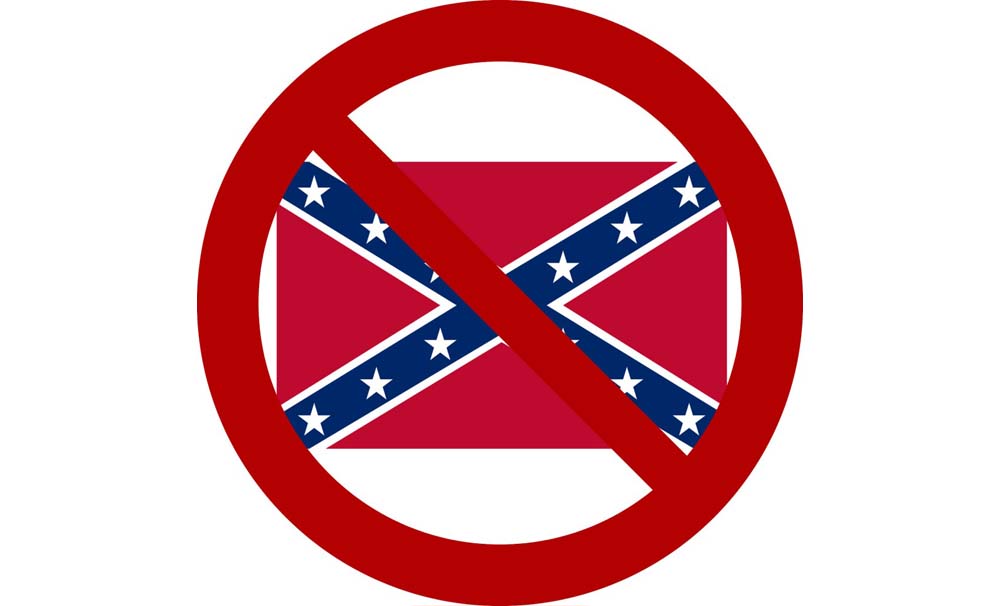 In some cases, this approach spurs organizations to put aside political differences for the common good. Take Koch Industries, one of the nation’s largest private companies and among the most outspoken advocates for the “Ban the Box” movement, which would remove questions about prior criminal convictions from job applications to enable ex-offenders to gain employment.

So the manufacturing giant, owned by the billionaire Koch brothers known and criticized for their support of conservative candidates and causes, has decided to work with the most progressive of organizations and individuals—100 Black Men of America; Center for American Progress; and CNN contributor and former Obama White House adviser Van Jones—to give a locked-out segment of society an opportunity to regain full citizenship as well as reduce the recidivism rate.

These represent a few examples of corporate responsibility. Companies that fully invest in the causes and concerns of their customers as well as the promotion of racial tolerance, fairness, and access will most assuredly deliver huge dividends.

How to Choose the Best Car Insurance