Why Boston Was Likely Picked As The American Bid 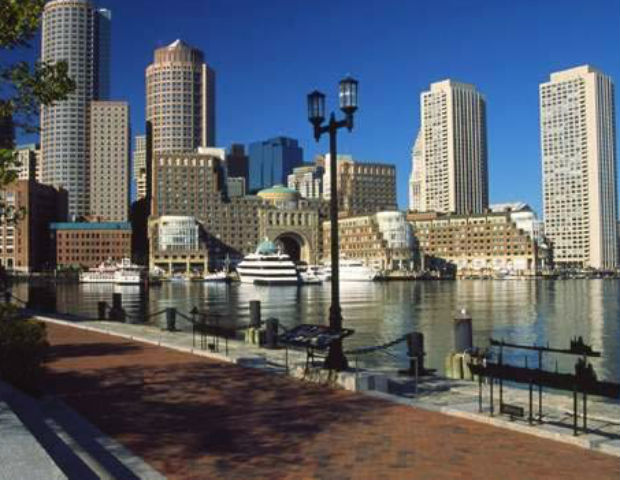 On Jan. 8, the board of directors of the United States Olympic Committee announced that Boston was selected as the American bid to host the 2024 Summer Olympics. The council skipped Los Angeles, San Francisco and Washington, below we explain why Boston was the predictable choice.

1. The New York Times highlighted that the city has a “rich history of professional championships in basketball, baseball, football, and hockey. If selected the city would have already celebrated the nine-year commemorative anniversary of the Boston Marathon Bombing. 2024 would place the tragic event in its 11th year.

2. Boston has the oldest original Major League Baseball Park still in use. Fenway Park, home of the Boston Red Sox.

3. The city has been able to skillful stage first-rate events like the World Series.

4. In the proposal to seek the bid, Boston zeroed in on the city’s plan to place no stadium farther than a 10-minute walk from public transportation; chances for private financing to build facilities and more, according to the New York Times.

5. Seventy to Seventy-five of the venues will be located on university campuses, said John Fish, chairman and CEO of Suffolk Construction Company.