Why Are the US Olympians Covered in Giant Welts? 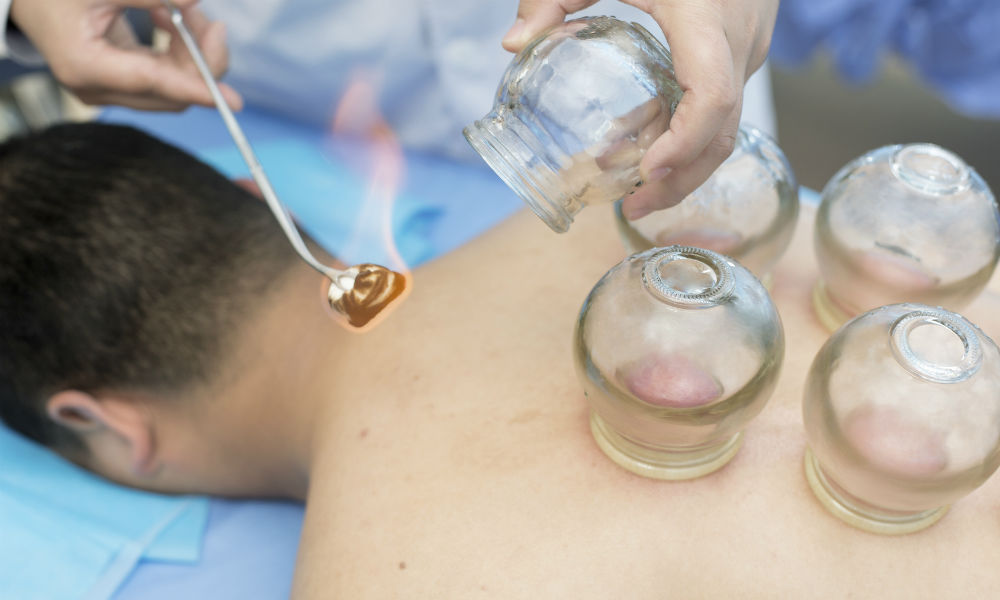 If you’ve been following the Olympics, you’ve most likely seen those giant red welts on the bodies of your favorite U.S. athletes, such as Olympic record-shatterer Michael Phelps.

Worn almost as a badge of honor, these welts are caused by cupping treatments, an ancient form of healing that is believed to increase blood flow to stressed or injured areas of the body to shorten healing time. While most commonly used to alleviate muscle pain, cupping has also been heralded as an effective treatment for a wide-ranging amount of ailments such as acne/eczema, infertility, fatigue, allergies, and anxiety.

Dating all the way back to 3000 B.C. cupping has been used in ancient Egypt, Greece, and China. The method has been found in the world’s oldest medical textbooks, and continues to be a popular form of alternative healing today.

Although many in the medical field are dismissive of the possible benefits of cupping, some celebrities and athletes swear by it.

Which is why when I was teaching in Beijing a few years ago, I decided to try it for myself.

On my walk home from work, I noticed two young girls leaving a massage parlor with the distinctive circular welts on their back.

A few years prior, I had undergone an intensive surgery to correct the severe scoliosis that was causing me unbearable back pain. Although the surgery alleviated about 90% of the pain, there were some days where it would flare up again, leaving me miserable and cranky.

So when I realized I had stumbled upon an authentic practitioner of cupping, I jumped at the chance to try it.

After the technician spread lotion on my back, I saw her hold a small flame to a cup before she placed it on my back. The heat from the flame removes the oxygen from the cup, which creates the suction effect.

After covering my with the heated cups, the technician started to slide the cups around my back. This was my favorite part of the treatment, as it felt like a really intense deep tissue massage.

While some people report this part to be the most uncomfortable, I thought it was essentially painless.

After another brief massage, and many thank yous to the nice Chinese ladies operating the massage parlor, I continued on my way home, looking for signs that cupping had solved my persistent back pain problem.

I definitely noticed a decrease in tension, and I felt exponentially more relaxed. But as the days went on, those effects faded and my back pain returned to normal.

Perhaps with consistent treatment, the positive effects of cupping may last longer. But in my opinion, it wasn’t worth the unsightly welts the treatment left on my back.

So I decided to stick to my boring old massages and leave the more extreme cupping to the Olympic athletes.

Have you ever tried cupping? If not, would you? Let us know in the comment section!

Who Is Better for Techâ€”Clinton or Trump? 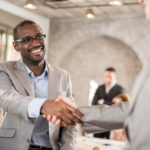 Best Accelerators For Entrepreneurs of Color To Get Funding