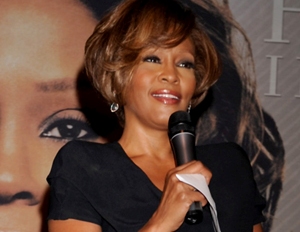 Whitney Houston left her entire estate to her 19-year-old daughter Bobbi Kristina, according to reports.

The legendary singer’s will does not mention specific assets, but notes she would leave all of her clothing , furnishings, personal effects, jewelry and cars to her “surviving children,â€ Inside Edition reported on Wednesday.

Houston’s money will be put in a trust. Her sister-in-law and manager, Patricia Houston, was appointed the administrator of the estate.

As sole beneficiary, upon turning 21, Kristina will receive a portion of the money, the second at age 25, and the balance at age 30. Houston’s trustees can give her money from the trust for various purposes, including tuition, to buy a home and to start a business.

The will was signed on Feb. 3, 1993, approximately a month before Houston gave birth to her daughter.