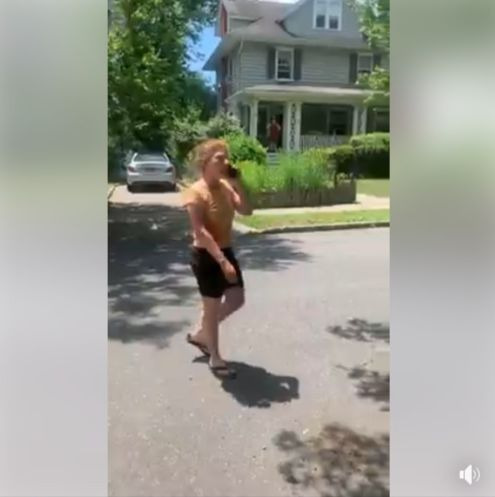 A white woman apparently caused a ruckus by calling the police on a Black couple in New Jersey after questioning if they had a permit to build a patio on their own property and then accusing them of assault, according to NJ.com.

The Black couple, Fareed Nassor Hayat, an attorney and law professor at the City University of New York, and his wife, Norrinda Hayat, say they were approached by their next-door neighbor, a white woman, outside their Montclair home earlier this week and she kept asking them if they had a permit to install a stone patio on their property.

Fareed posted about the incident with Susan Schultz, with video, on his Facebook page.

“It has happened again. White entitlement and black hate embodied in Susan who lives on Marion Road and works at the EPA, called the police to lodge a false report of assault against me when told to leave our property. Susan, aka ‘Permit Karen,’ came onto our property three times within thirty minutes to demand to know if we had the proper permit to install a stone patio in our backyard, on the other side of the fence of her yard. When asked if a permit was required by law, she said she didn’t know, but insisted we answer her questions and submit to her demands, or she would call the police to force us to stop improving our home.”

As seen in the video clip, Schultz falsely states that she was attacked.

Lisa Korn, a neighbor who lives directly across the street from the Hayats, stated she watched the entire incident and was appalled by the accusation.

“When I heard that, I was like, oh, no, no, no, that’s not what happened,” Korn told NJ Advance Media. “And this is not the way you handle a dispute. You don’t call the police. Are you kidding? In this climate, you called the police? Really?”

Korn is seen in the video clip telling Schultz not to approach her without a mask.

Montclair Police reported the incident in their police blotter, writing, “The dispute was related to work being done on the property of one of the residents. There were no complaints signed by either party involved, however, the incident is under investigation at this time.” 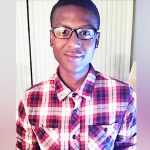 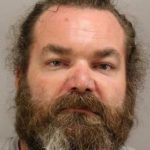