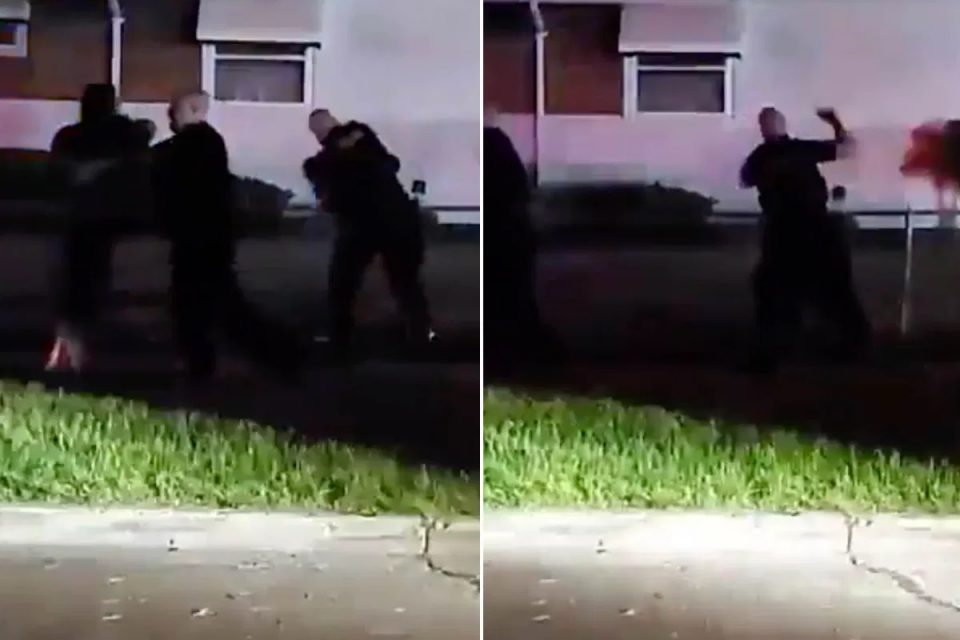 In another case of police brutality against an unarmed black citizen, a white Michigan sheriff’s deputy was recorded repeatedly striking an unarmed black woman in a video that has gone viral, according to Channel 7 Action News/WXYZ Detroit.

Sha’Teina Grady El was with her husband at the scene of a shooting in Ypsilanti Township , a suburb of Detroit, on early Tuesday morning. The unidentified deputy is seen approaching the unarmed Grady El and as the video shows, takes a swing at her face before he lifts her off her feet and slams her down to the ground. He is also seen throwing a series of punches to her head and face.

But, it doesn’t end there as other police officers joined in the seemingly unprovoked attack on Sha’Teina. Another police officer released a shot from his Taser gun at her husband, Dan Grady El. Many witnesses of the attack can be heard shouting at the officers in disbelief.

🇺🇸 The black woman who was protesting the murder of a black man named #GeorgeFloyd by the police officer in #Detroit city of the USA was punched by the police again. pic.twitter.com/917oEZBtIe

Washtenaw County Sheriff Jerry Clayton said that several of the police officers that were involved in the incident have been placed on administrative leave, while an internal investigation is underway.

“There is absolutely no doubt, and no argument from me, that the images in the video are disturbing,” Clayton told WXYZ. “It warrants a complete investigation.”

“She was arrested for no reason. She was beaten for no reason,” Jaquisy Diggins, the daughter of Sha’Teina and Dan Grady El, told 7 Action News. “The officer was yelling and he Tased my father.”

“They were just standing there and they asked them to back up and I guess they got upset because they didn’t remove themselves from recording and that’s why they attacked my mom,” Diggins said.

Diggins said after her parents were arrested, she allowed deputies to search her home; nothing was found nothing.

In a statement, Clayton said that the deputies were trying to arrest the two when they refused to leave the area where deputies were looking for a shooting suspect. The deputy’s use of force, he added, is also under investigation.

As of yesterday afternoon, Dan Grady El was reportedly in the process of being released and Sha’Teina Grady El was being held so Taylor Police coud pick her up on an outstanding warrant. 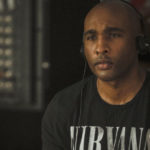 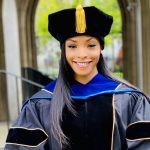