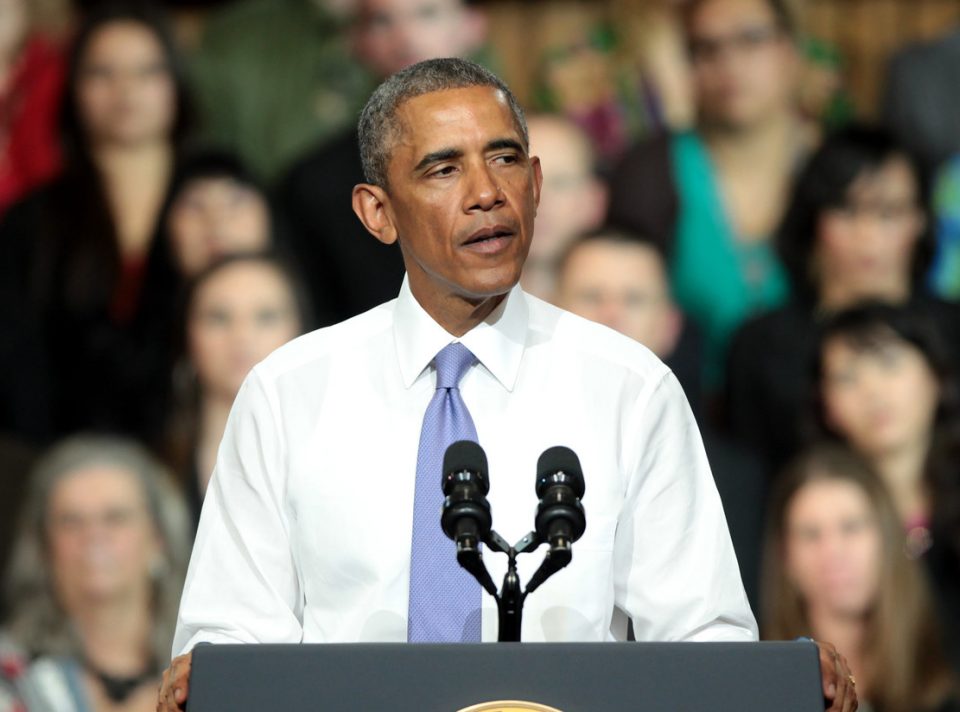 Racism is alive and well in the United States.

The Chattanooga Times Free Press reported that a Tennessee executive was fired from his job after posting a lynching meme of former President Barack Obama to one of his social media accounts.

The executive, Gary Casper, was terminated after an image of the first and only black U.S. president with a noose around his neck was posted on his Facebook page. The meme posted was accompanied with the caption #PayPerView.

Casper was the vice president of information technology at a software company, Transcard. In response to the controversy, Transcard President Chris Fuller sent the Chattanooga Times Free Press an email stating that the company does not allow its employees to make political statements on social media.

“As soon as Transcard realized that an employee was utilizing social media to engage in political speech, it took immediate action to terminate its relationship with such person,” Fuller wrote in the email. On its Facebook page, the company said that “views reflected in posts made by individuals do not reflect the views or values of Transcard.”

Threatening to harm or kill a former or current president is considered a felony with a penalty of up to five years in prison.

Transcard has posted a statement on its Facebook page:

“You may have seen or been made aware of some disturbing media images over the weekend that were posted by a now-former employee of Transcard on his personal social media channels. Please understand that these images and the messages they may have implied do not reflect Transcard’s views or its values in any way. Transcard does not permit any of its employees to make any political statements on social media platforms that are affiliated in any way with Transcard. Transcard understands the incendiary nature of the recently posted images and took immediate action to terminate the originator of the post.”

The Alabama NAACP is skeptical that Transcard has fired Casper as they demanded proof from the company.

“We demand a public explanation and formal apology from Transcard as well as confirmation that Casper’s employment has been terminated and that a full investigation is underway.

“Barack Obama was the 44th President of the United States and with that title must come a level of decorum and respect.

“The Alabama NAACP is calling on everyone to contact Transcard and express their outrage.” 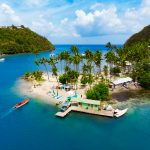 St. Lucia Is Set To Reopen Their Borders In Early June 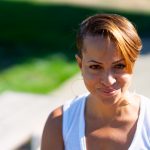 Diversity and Inclusion Strategist Randi B. Shares How to Stay Motivated as You Work From Home