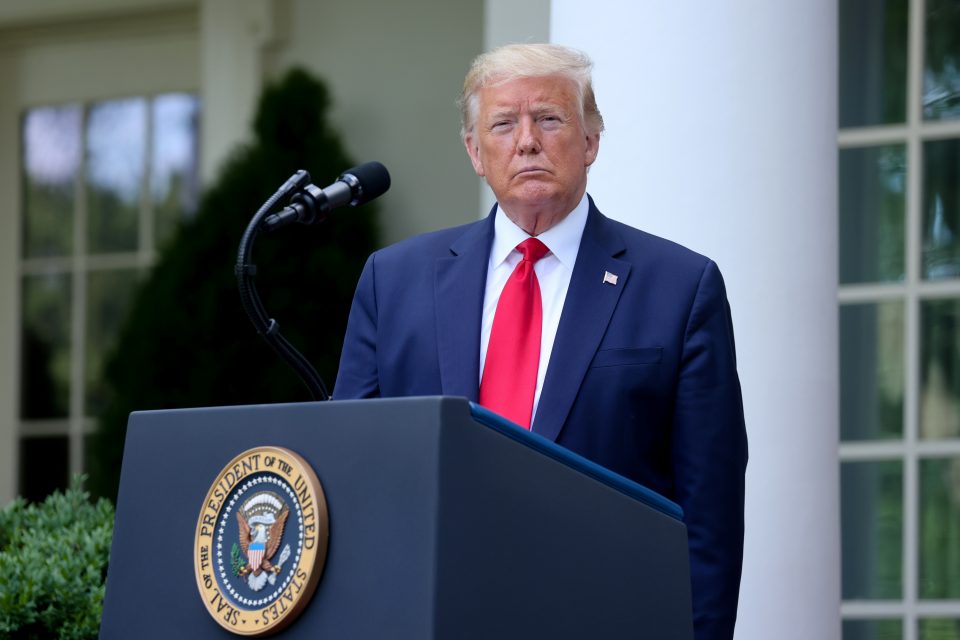 Since the viral video of the killing George Floyd by the hands of Minneapolis police officer, there have been massive protests around the country and the world calling for justice and demanding an end to racial injustice. In an attempt to quell the public’s anger and frustration, the White House is reportedly planning for President Donald Trump to address the nation sometime this week to speak on the issue of race.

Trump has been heavily criticized over his response to the recent string of racial violence from law enforcement, including a tweet encouraging states to push back against protesters using military force, which Twitter has since blocked on the grounds of inciting violence.

In a CNN interview, Housing and Urban Development Secretary Ben Carson asked the public to reserve judgment until the president speaks on the matter, which he hinted may be coming sometime this week.

“I believe you’re going to be hearing from the President this week on this topic in some detail. And I would ask you maybe to reserve judgment until after that time,” Carson told reporter Jake Tapper on State of the Union.

The White House has had difficultly coming up with a consistent response to Floyd’s death or any of the deaths of unarmed black people at the hands of police. CNN reports that allies and advisers close to the President believe that the lack of violence over the weekend allows Trump to continue his law and order rhetoric on Twitter rather than uniting citizens in a time of crisis.

Last week, Fox News reported that the Press Secretary Kayleigh McEnany on Monday pushed back on calls for President Trump to address the nation, maintaining that the president is committed to “action.”

“What’s going to stop is action. And this president is committed to acting on this,” McEnany said in an interview, adding that his focus was “keeping our streets safe.” 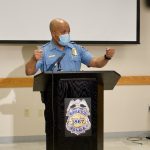 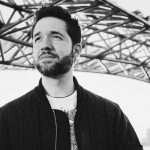