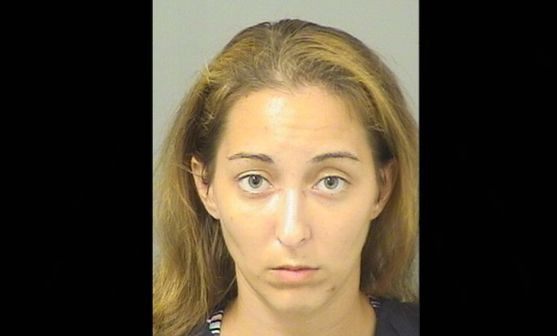 A 30-year-old White Florida woman has been arrested after she reportedly slapped an 11-year-old Black boy in the face and called him the N-word, according to The Palm Beach Post.

At Boomers, an entertainment center in Boca Raton, last weekend, Haley Zager, 30, took umbrage when a young Black boy bumped her car at a go-kart track. Angry that the little boy didn’t apologize, Zager slapped him in the face while calling him a n*****.

Zager who resides in Lantana, Florida, was initially charged with child abuse. Due to the racial element in the words she spewed, the charge was bumped up to a second-degree felony. Police also charged her with four counts of drug possession after finding prescription pills in her pocket.

According to NBC News, “At the conclusion of the go-kart ride, Zager got out of her go-kart, approached (the boy), and slapped him in the face,” Boca Raton police officer Ricky Clinard wrote in a complaint, citing the accounts of three employees who witnessed the incident.

“After the incident, Zager stated to a Boomers employee, ‘The f—— n—– hit me in the back.'”

“At Boomers parks, we value being a family fun center inclusive to guests of all backgrounds. We are saddened that one of our guests did not possess these same values and we do not condone physical or verbal abuse amongst guests,” the venue said in a prepared statement. “We are appreciative of our staff and the police and fire rescue officers who acted swiftly to diffuse the situation.”

Boomers said it had invited the child and his family to a free day at the park.

After a court hearing on Sunday at the Palm Beach County Jail, Circuit Judge Ted Booras allowed Zager to leave on her own recognizance. She left jail Monday afternoon. 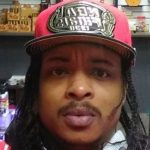 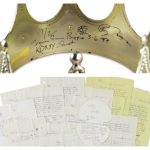