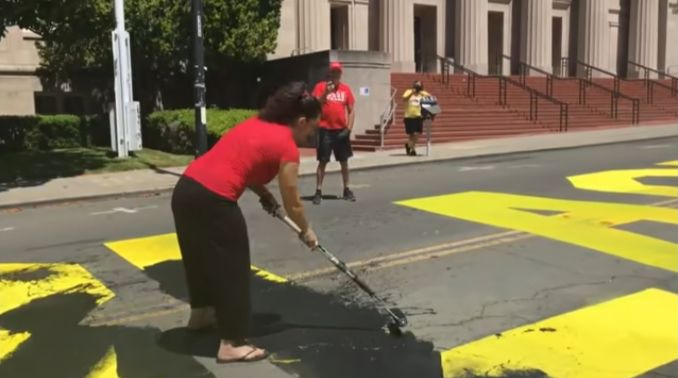 California police who were looking for a White man and woman who vandalized a newly painted Black Lives Matter mural over the July 4th weekend have found them and they have been arrested and charged with a hate crime, according to TheGrio.

The White couple who were seen on a social media post using black paint to attempt to cover a Black Lives Matter mural painted on the street have both been charged with a hate crime.

The couple, Nichole Anderson and David Nelson, were charged with misdemeanor counts on Tuesday for their actions that were caught on video over the Fourth of July weekend.

“We must address the root and byproduct of systemic racism in our country. The Black Lives Matter movement is an important civil rights cause that deserves all of our attention,” Contra Costa County District Attorney Diana Becton said in a press release.

“The mural completed last weekend was a peaceful and powerful way to communicate the importance of Black lives in Contra Costa County and the country. We must continue to elevate discussions and actually listen to one another in an effort to heal our community and country,” Becton added.

BREAKING: The #Martinez couple caught on video painting over the approved #BlackLivesMatter mural on #FourthofJuly are being charged with a hate crime, according to a release from the #ContraCostaCounty District Attorney’s office. pic.twitter.com/9L21byNsE1

The police department had previously released footage of the incident.

As the White woman is defacing the Black Lives Matter mural, the White man could be seen and heard saying, “There is no oppression, there is no racism. It’s a leftist lie. It’s a lie from the media, the liberal left.”

The Martinez Police Department stated after the incident, “The community spent a considerable amount of time putting the mural together only to have it painted over in a hateful and senseless manner. The City of Martinez values tolerance and the damage to the mural was divisive and hurtful. Please help us identify those that are responsible for this crime, so they can be held accountable for their actions.” 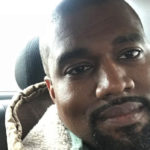 Kanye West Says That Jared Kushner Told him: ‘We Don’t Have Black Leaders, We Just Have Hustlers’ 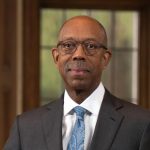