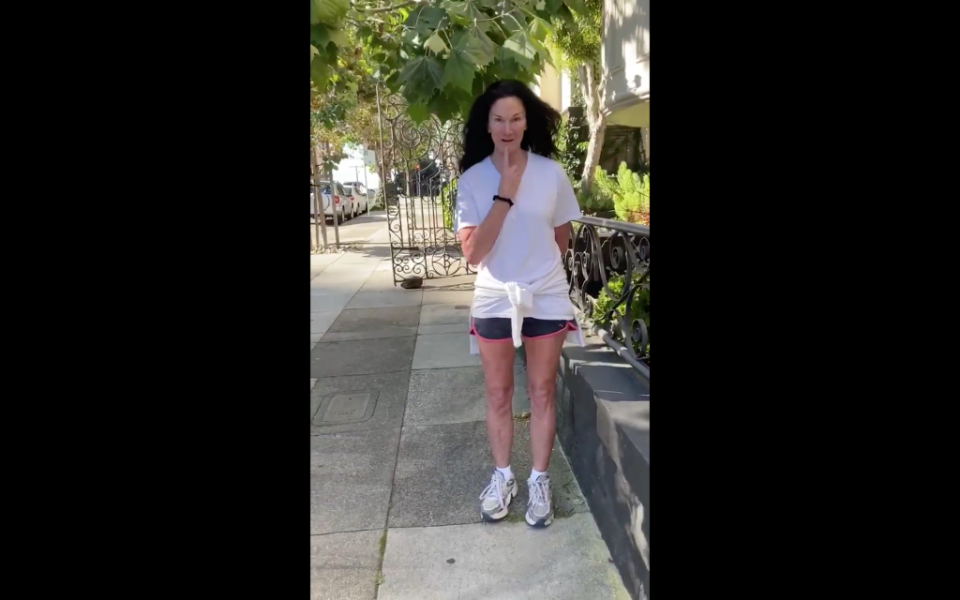 A white San Francisco couple, who called the police on their neighbor for writing “Black Lives Matter” in chalk at his own property, were both let go from their jobs after a social media post detailing the incident went viral, according to NewsOne.

Lisa Alexander and her partner, Robert Larkins, originally accused James Juanillo, who is Filipino, of vandalizing the property and claimed that Juanillo didn’t live there. Juanillo says to Alexander “you don’t know if I live here or if this is my property,” to which Alexander responds, “We actually do know, that’s why we’re asking.”

Juanillo then responds, “Oh really, because you live here,” and Alexander responds with “Because we know the person who does live here.”

Juanillo went to Twitter to speak about the latest incident of white people calling the police on people of color for unfounded suspicion based on their race.

A white couple call the police on me, a person of color, for stencilling a #BLM chalk message on my own front retaining wall. “Karen” lies and says she knows that I don’t live in my own house, because she knows the person who lives here. #blacklivesmatter pic.twitter.com/rOpHvKVwgP

CBS News reported that Alexander apologized to her Filipino neighbor in a written statement. She was also fired from her position as the CEO of LaFace, a San Francisco-based skincare company.

“I want to apologize directly to Mr. Juanillo. There are not enough words to describe how truly sorry I am for being disrespectful to him last Tuesday when I made the decision to question him about what he was doing in front of his home,” she wrote. “I should have minded my own business. The last 48 hours has taught me that my actions were those of someone who is not aware of the damage caused by being ignorant and naive to racial inequalities.”

“When I watch the video I am shocked and sad that I behaved the way I did,” she continued “It was disrespectful to Mr. Juanillo and I am deeply sorry for that. I did not realize at the time that my actions were racist and have learned a painful lesson. I am taking a hard look at the meaning behind white privilege and am committed to growing from this experience.”

Due to the incident, Robert Larkins was fired by wealth management firm Raymond James on Monday as well. The company issues a statement regarding the firing on their Twitter account.

Birchbox, a makeup distribution service, also announced that it has “officially cut ties with LaFace, and condemns the actions of Lisa Alexander.”

A note from the Birchbox Team regarding Lisa Alexander and LAFACE. pic.twitter.com/CZSpBQegeA 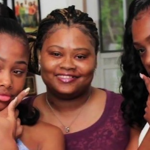 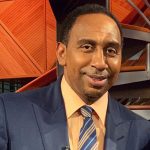 Stephen A. Smith Says NBA Players ‘Sound Foolish’ For Not Wanting ‘To Show Up To Work’ Because Of ‘Racial Oppression’