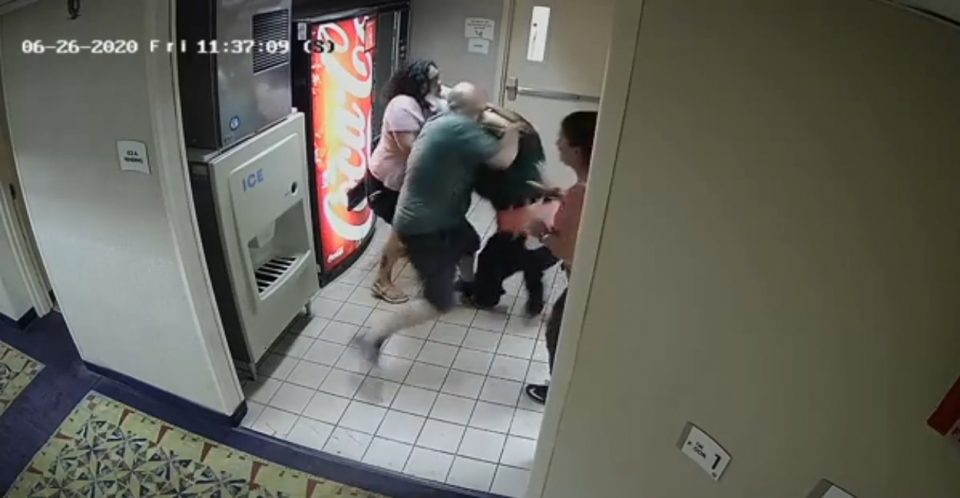 A white couple who is accused of assaulting a 59-year-old Black hotel worker and yelling racial epithets at her in Mystic, Connecticut, was arrested earlier this month in Brooklyn, New York, according to NBC Connecticut.

According to the hotel worker, Crystal Caldwell, the incident began after the couple complained about hot water. She told NBC Connecticut that Sarner and Orbay were rude on the phone and she hung up on them. Caldwell then states that the next thing she can remember is being attacked by them.

The Stonington Police Department issued a statement via its Facebook page.

“Over the past two weeks, many people have been diligently working to better understand the events that took place on June 26, 2020, when the appalling assault of a Mystic hotel employee occurred. We thank many of you in Stonington, as well as our neighboring communities, for your outreach, input, and assistance while this work has been occurring, as well as the kindness displayed by many to the woman attacked.

“In the interest of transparency, we wanted to share that Chief Darren Stewart, with support from the Police Commission, requested an external review of the investigation. I have since retained through the law director’s office an independent firm to conduct an external review specifically about this event and the Stonington Police Department Policies and Procedures. This investigator will soon be providing a confidential dedicated email address seeking input from the public. The decision to conduct an external review was made in partnership in order to ensure that our community retains the confidence in our officers that they need to carry out the important work they do every day. Findings from the review will be shared with the public.” 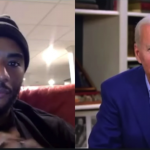