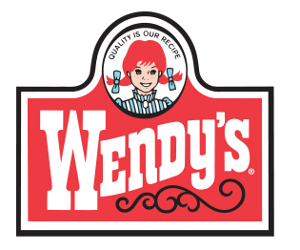 The owner of several Wendy’s restaurants in Omaha, Nebraska is attempting to avoid Obamacare by cutting hundreds of workers’ hours so that they will not be entitled to health benefits.

The vice president of operations for the Wendy’s franchise, Gary Burdette, said costs associated with Obamacare are forcing the business to reduce hours for 300 “non-managementâ€ employees to 28 hours.
Burdette says the decision was a tough one and he understands why people are upset, but the hour reduction is effective in two weeks. Management employees will continue to have benefits as they are officially full time.

Since the reelection of President Obama, companies have restructured employee hours to avoid the healthcare mandate. Under the Affordable Care Act, employers in the U.S. with more than 50 workers are obligated to offer benefits to “full-timeâ€ employees, who work at least 30 hours a week.

Wendy’s spokesman Danny Lynch stresses that the action was being taken by a Wendy’s franchisee, and was not a company-wide decision.

“Our franchisees are independent businesspeople, and they make the decisions regarding their restaurant teams. As small-business employers, our franchisees are facing rising food and operating costs and many new government regulations,” he said.

According to the Urban Institute, Obamacare has an insignificant impact on business costs, leaving large companies virtually unaffected while actually reducing costs for small businesses.