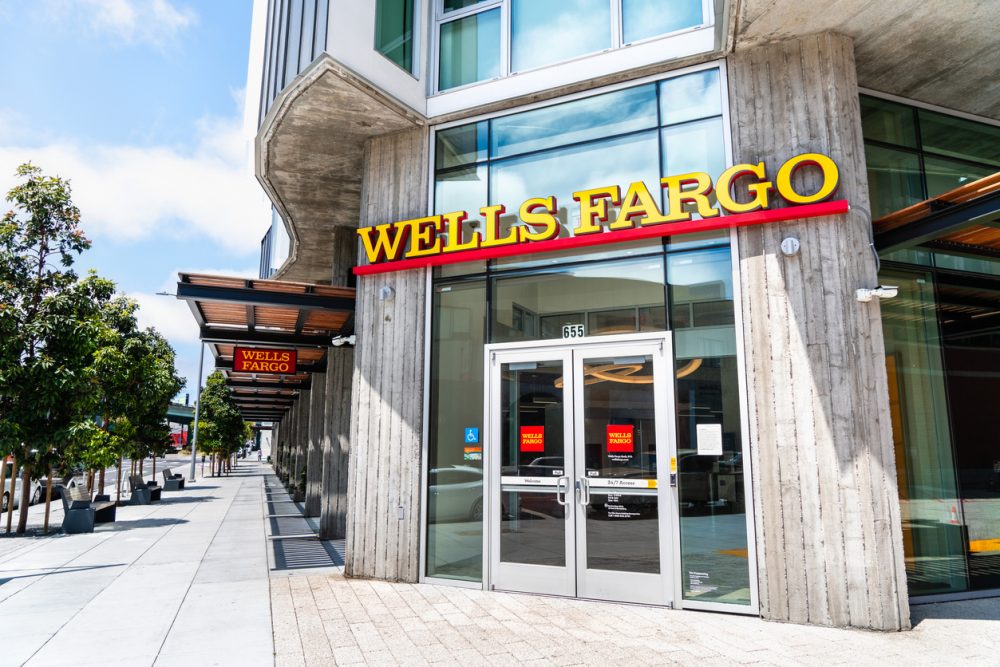 The San Francisco-based bank did not admit wrongdoing according to the agency but will enter into an “enhanced” compliance agreement, whereby the agency agrees to proactive future monitoring and compliance measures for some of its business functions.

The DOL’s Contract Compliance office, which randomly audits federal contractors for compliance with anti-discrimination and affirmative action obligations, has fined Wells Fargo before.

Wells Fargo has settled discrimination claims with the agency at least twice in the past, including just last year. The bank paid $600,000 to settle claims of race and sex-based hiring bias claims. In 2015, Wells Fargo settled bias allegations for not providing accommodation to an applicant with a disability.

A year later, the bank was fined $100 million for the “widespread illegal practice of secretly opening unauthorized accounts.” The order also required the bank to pay an estimated $2.5 million in refunds to customers.

“The agreement with the OFCCP relates to its routine review of hiring data from six to 10 years ago in a small number of U.S. geographies,” Peter Gilchrist, a Wells Fargo spokesperson, told Bloomberg in an email. “The review found lower selection rates for African Americans for some teller, customer service and personal and phone banker positions, while Hispanics were generally the group with the highest selection rate, reflecting the need for Spanish-language skills for certain customer-facing roles.” 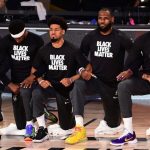 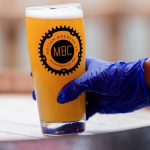