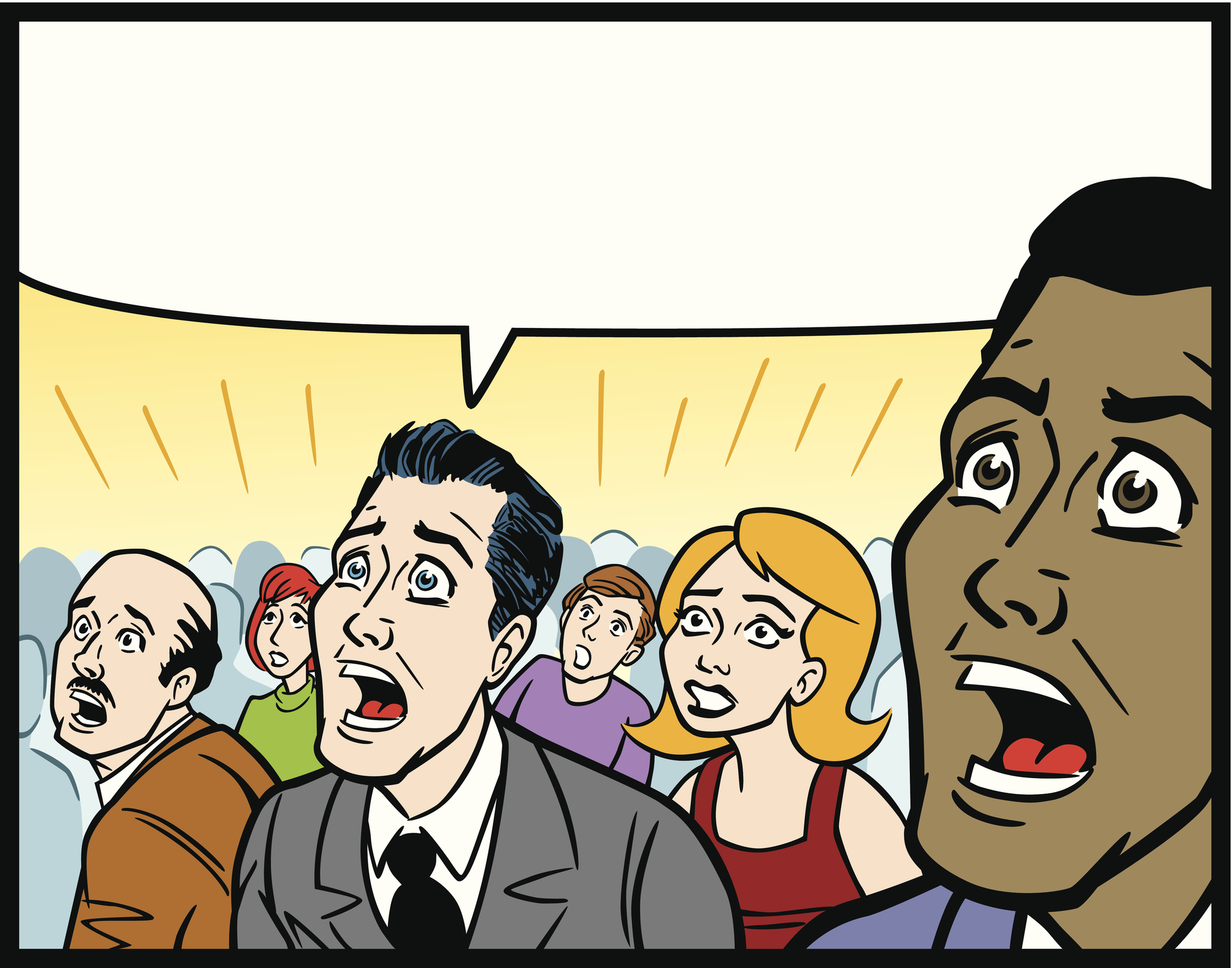 The Daily Beast reports that a white Kansas man shot two Indian-American engineers after reportedly yelling at them to “Get out of my country.â€ One engineer was killed the other is recovering.

From The Rome News Tribune:Â Larry James, a retiree from Ford Motor Co., has “devoted the past 25 years to collecting hundreds of examples of unsung black inventors, scientists, and other technicians who made important contributions to the American way of life.â€

In a blog post, Missy Amaya, writing for The Connection,Â makes the case that a month is not enough to study and celebrate black culture, history, and achievement. “Although I feel Black History Month is important and we should continue this tradition, I believe now is the time to encourage the education of black history outside of February. We should not wait until February to appreciate all the contributions that African Americans have made for our country,â€ she writes.

Disrupt Africa features an articleÂ by Wim van der Beek, founder and managing partner of Goodwell Investments that keys in on how technology is making wide-sweeping changes across the African continent and creating a new narrative from “Africa Risingâ€ to “African Aspiring.â€

“In its ability to democratise and increase access to more affordable services that have, until now, remained inaccessible to the majority of Africans, technology has the potential to play a huge role in ensuring inclusive growth on the continent, opening up new opportunities for aspiring Africans,â€ writes van der Beek.

People Are Canceling Their Netflix Accounts Over “Dear White People”

Inverse CultureÂ reports that “The trailer for Netflix’s upcoming series Dear White People has struck a chord with white supremacists. Many are now canceling their service and using the Twitter hashtag #NoNetflix to publicize it.â€

Ask Sheree: How to Manage an Overload of Work