We Are Fostering the Future of Technology - Black Enterprise 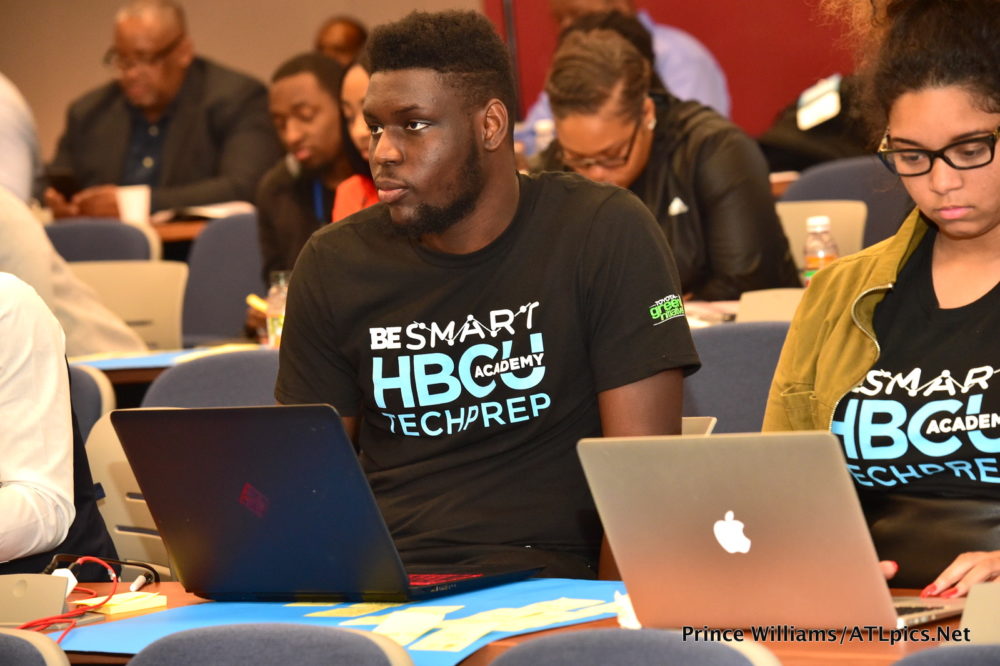 Last week, we hosted the inaugural BE SMART HBCU Academy: Tech Prep presented by Toyota at Morehouse College in Atlanta. Thirty-seven students from 12 historically black colleges and universities gathered for two days of engaging activities and learning from some of the brightest and brilliant in technology hosted by Black Enterprise’s tech editor Sequoia Blodgett.

During the opening reception Earl ‘Butch’ Graves Jr., president  & CEO of Black Enterprise and David A. Thomas, Morehouse College’s 24th president, welcomed students and their teachers to the academy and Morehouse College for what would be two days of phenomenal programming. And students had the opportunity to network with one another, take animated photos at the OMG Booth, and win prizes like Beats by Dre, Apple Watches, and the Nintendo Switch courtesy of FedEx after answering challenging math problems and dancing like their lives depended on it!

On day two of the academy, it was made clear within the first hour of programming that the BE SMART HBCU Academy Tech Prep was the place to be for students who are the future of technology. The morning opened with a workshop on how to hack, led by Jerry Higgs, Principal Member of the Technical Staff at AT&T and Ajmal Jackson-Brown, co-founder & COO at Nuclo. During the workshop, students were presented with real challenges for companies and given the opportunity to solve them as a team. As a part of the activity, they also had to present their solutions center stage and answer questions about their models.

Later that morning, Evin Floyd Robinson, founder of New York on Tech, continued the conversation about hacking and case studies as it relates to teamwork and using those skills to open doors when looking for a job. Throughout the day, students collaborated with one another to solve problems, standing center stage to pitch their ideas for tech companies, and sat on the edges of their seats while speakers like Chris Gray, founder of Scholly, and Jaylen Bledsoe, teenpreneur and founder of Bledsoe Enterprises, during the All I Do is Win workshop as they shared their inspiring stories of how they broke into the world of tech at young ages and through adversity.

And to add a little friendly competition and keep students on their toes, after each session students got a chance to win more prizes from Toyota.

The academy wrapped up with a motivating presentation by Angelica Willis, Artificial Intelligence + HCI Researcher, NSF Graduate Fellow at Stanford University School of Engineering who just so happens to be a past member of the winning team for the Tech ConneXt hackathon from North Carolina Agricultural & Technical State University. She encouraged students to stay finessin’, stay hustling, and stay woke as they climb academically and enter the tech space.

Students were extremely grateful for the access they had to the speakers and information they received thanks to Toyota. To see more photos from the BE SMART HBCU Academy Tech Prep, click here. 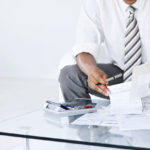 Like Trump or Not, Here’s How the New Tax Laws are Good and Bad for Black Small Business 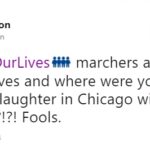