[WATCH] President Obama on Charleston Shooting: 'I've Had to Make Statements Like This Too Many Times' - Black Enterprise 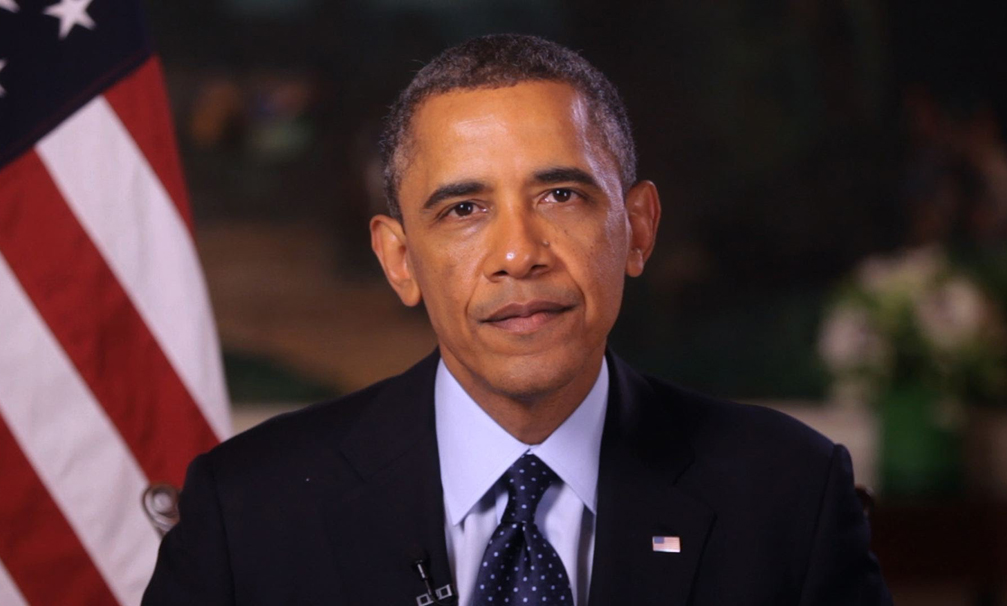 On Thursday, President Obama delivered a speech in response to the senseless mass shooting that took place Wednesday at a historical church in Charleston, South Carolina that left nine people dead.

Reports surfaced Wednesday evening about a young man opening fire at Emanuel African Methodist Episcopal Church during a weekly bible study gathering. Eight individuals were found dead at the scene and another one died later at the hospital. The suspect, Dylann Roof, has been apprehended by authorities and the Department of Justice is expected to conduct a hate crime investigation into the shooting that will involve DOJ’s Civil Rights Division, the FBI and the U.S. Attorney’s Office.

[Related: A Look Inside the Obama’s Finances]

In his speech, where he expressed his deepest condolences to the families affected by the heinous crime, President Obama talked about the historical imprint Emanuel AME Church has on the black community and the impact this senseless act of violence has on America as a whole.

“There is something particularly heartbreaking about a death happening in a place in which we seek solace and we seek peace, in a place of worship,” said Obama. “Mother Emanuel is, in fact, more than a church. This is a place of worship that was founded by African Americans seeking liberty. This is a church that was burned to the ground because its worshipers worked to end slavery.”

Obama, who expressed that he and Michelle knew several members of the church including its pastor, Reverend Clementa Pinckney, discussed the history of crimes similar to the one in Charleston and  how it raises a question about our nation’s dark past.

“I’ve had to make statements like this too many times. Communities like this have had to endure tragedies like this too many times,” said Obama. “The fact that this took place in a black church obviously also raises questions about a dark part of our history. This is not the first time that black churches have been attacked, and we know the hatred across races and faiths pose a particular threat to our democracy and our ideals.”

Since Wednesday’s incident, the nine victims who lost their life in this tragedy have been identified. See their names and watch President Obama’s full speech below. 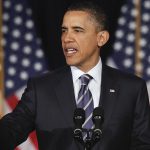