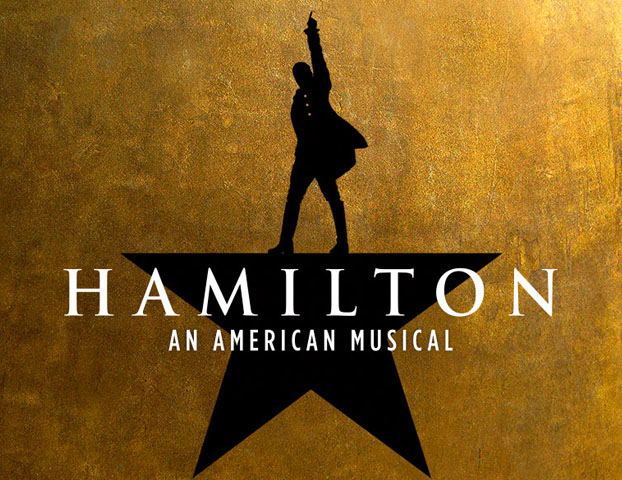 On November 8, Lin-Manuel MirandaÂ (the 35-year-old composer, rapper, and actor) was a guest on The Tonight Show with Jimmy Fallon discussing his Broadway musical smash hit HamiltonÂ Â –Â about the life of Alexander Hamilton, the first Treasury Secretary of the U.S. — Â for which Miranda wrote the book, music, and lyrics.

“All I knew about him was what you learn in the history classes; that he died in a duel.Â  I figured it would have a good ending, so I picked up a book and Â I grabbed it…I Â didn’t know he was an immigrant, and I didn’t know that he ‘wrote’ his way out of the Caribbean,â€ Miranda told Fallon.

Hamiliton, who was born out of wedlock, orphaned, and raised in the West Indies, went on to become the first Treasury Secretary of the United States, chief staff aide to President George Washington, and founder of the nation’s financial system.

“He had this sort of amazing dramatic early life and I just thought…When he wrote a poem that literally got him out of a circumstance… I thought this is the most hip-hop guy I ever heard,â€ Miranda continued.

Miranda most likely didn’t realize that his curiosity about Alexander Hamilton, and the musical he went on to create, would also be emblematic of a recent surge in public popularity for the famed former treasury secretary, with some speculating that it was a consideration in the Treasury’s decision to delay until 2016 the announcement of which woman will be selected for the redesign of the $10 bill. The department had announced that a woman would be named by January 1 to grace the front of the ‘Hamilton.’

“The public’s input on redesigning our currency has been a valuable part of Secretary Lew’s decision making process. Â As a result of the tremendous amount of engagement, we have many more ideas than we had originally anticipated,â€ a treasury spokesperson on currency redesign told BlackEnterprise.com.

“Therefore, we are taking additional time to carefully review and consider a range of options to honor the theme of democracy, as well as the notable contributions women have made to our country.Â  As the Secretary has said, this process is about more than just one square inch on a bill, and we look forward to sharing the Secretary’s decision on currency redesign in the new year.â€

The treasury department was also adamant about pointing out that it was never their intention to completely remove Hamilton from the $10 bill.

Secretary Lew has been very clear that Hamilton will stay on the $10 in some fashion in addition to a yet-to-be announced woman, as the currency is redesigned as necessary to address current and potential security threats.

Serena Williams Is Sports Illustrated’s 2015 Sportsperson of the Year