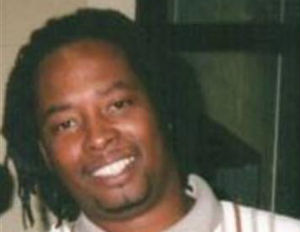 According to reports, the family of Samuel DuBose has settled its claims with the University of Cincinnati stemming from his death after being shot by a police officer during a traffic stop.

Tensing initially claimed that DuBose had begun to drive off and that he was being dragged when his arm became caught in DuBose’s car, but footage from Tensing’s bodycam showed that he was not dragged and a grand jury indicted him on charges of murder and voluntary manslaughter.

He was subsequently fired from the police department and released on bond, but no trial date has been set.

“They’ve lost somebody through a tragedy that was completely avoidable,â€ one of the family’s attorneys, Mark O’Mara told reporters. “Now, they’re part of this special group of people that have their black family members killed by cops.â€

[Watch] A Conversation With Millennials About Student Loan Debt Solutions