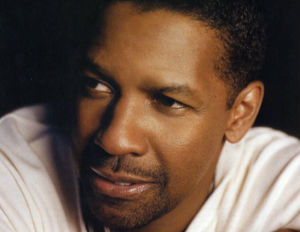 Hollywood heavyweight Denzel Washington has been a longtime supporter of the Boys and Girls Club, having credited the organization with being a positive part of his early growth and development. He’s even in their Hall of Fame and has donated significant money and time to helping the organization grow and advocate for its importance in the lives of youth.

Recently, the Magnificent Seven star took a break from filming to chat with youth in Baton Rouge about following their passions and how to tap into success.

Watch more of his visit below: