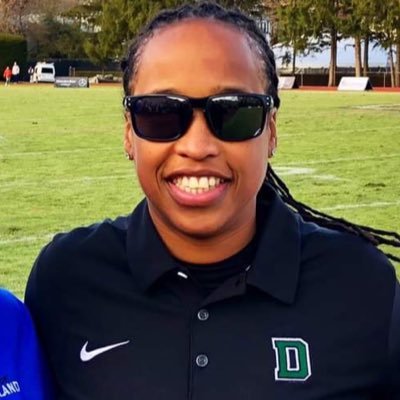 Let’s give it up for history being made! The Washington Redskins hired Jennifer King as a full-year coaching intern, according to the team’s website.

King, who has previously coached in the National Football League, the Alliance of American Football, and in the college ranks, will work with the offensive staff during the course of the off-season, training camp, and regular season. She will work directly with Randy Jordan with the running backs.

The Washington Redskins announced that they have named Jennifer King as a full-year coaching intern.

“Jennifer is a bright young coach and will be a great addition to our staff,” said Head Coach Ron Rivera in a statement on the Washington Redskins website. “Her familiarity with my expectations as a coach and my firsthand knowledge of her work ethic and preparation were big factors in bringing her to the Redskins.”

King was a participant in NFL coaching clinics from 2015-18 and also took part in the NFL Women’s Career in Football Forum two years ago in January of 2018. The forum was a specialized two-day event that connected several qualified female candidates for positions in football as coaches, officials, scouts, and athletic trainers.

Her expertise goes beyond the football field as she was the head coach of Johnson & Wales University Charlotte’s basketball team from 2016-18. During her time there, the team had a 37-10 record and they won the USCAA Division II National Championship in 2018. She was named the USCAA Division II National Coach of the Year in 2018. Before that, she was an assistant coach on the Greensboro College women’s basketball staff from 2006-16. During King’s 10 years with the team, they went 136-54, won five conference titles and appeared in the NCAA tournament five times. 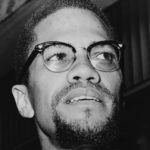