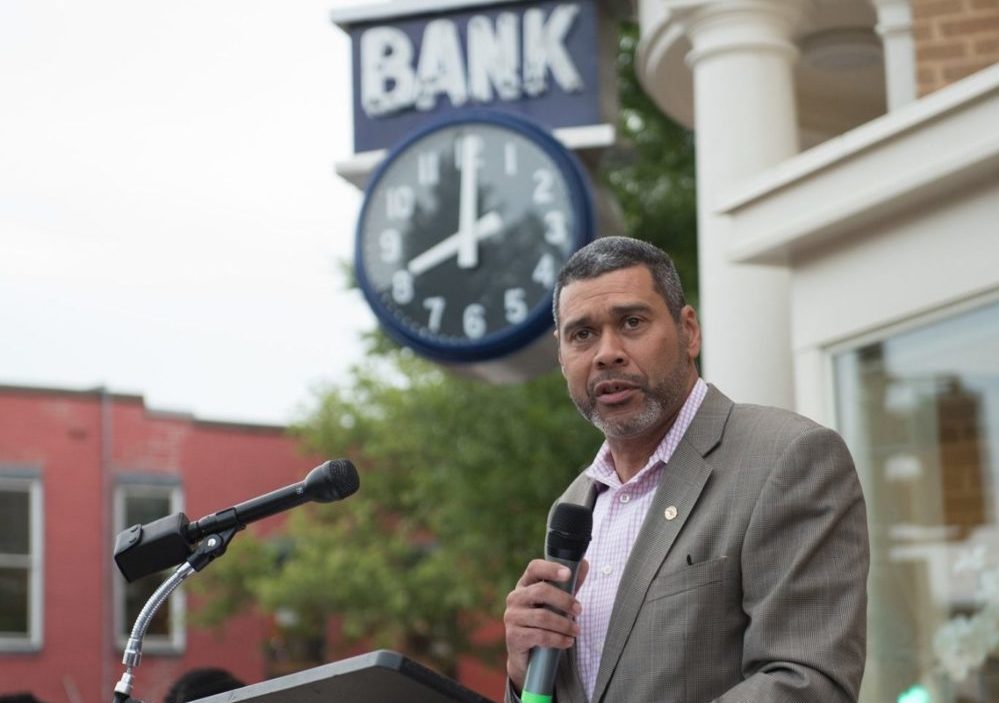 The transaction came after City National Bank failed and was shut down on Nov. 1 by the Office of the Comptroller of the Currency (OCC). The regulator appointed the Federal Deposit Insurance Corp. as a receiver. City National’s operations were sold to Industrial Bank, which acquired City National’s deposits along with essentially all of its assets. Efforts to reach Industrial Bank for comment were unsuccessful.

Simultaneously, the acquisition comes as many black-owned banks in America are facing tough operating conditions and need big-time support to survive. Black-owned banks, with City National being the newest casualty, have been declining and failing fast. The most recent figure shows there are just 22 black banks in America as of the first quarter of 2019, the FDIC reports. There was a robust 48 in 2001.

Some observers anticipate there will be more consolidation among black banks in upcoming years. One reason is that black banks are considered small community banks. For instance, there is not one black-owned bank in America with assets of $1 billion. And community banks have declined from over 8,000 institutions in 2004 to barely over 5,000 banks in 2018, according to CSBS.org.

The FDIC estimates that the cost to its Deposit Insurance Fund (DIF) will be $2.5 million. Compared to other alternatives, Industrial Bank’s acquisition was the least costly resolution for the FDIC’s DIF, the regulator said. City National is the fourth FDIC-insured institution to fail nationally this year.

The OCC in a statement said it acted after finding that (City National) had experienced substantial dissipation of assets and earnings due to unsafe or unsound practices. “The OCC also found that the bank was undercapitalized and failed to submit a capital restoration plan acceptable to the OCC.”

‘Black Voices for Trump’ is Launching This Friday in Atlanta 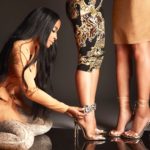