Voter Turnout Estimated To Be The Highest In 120 Years 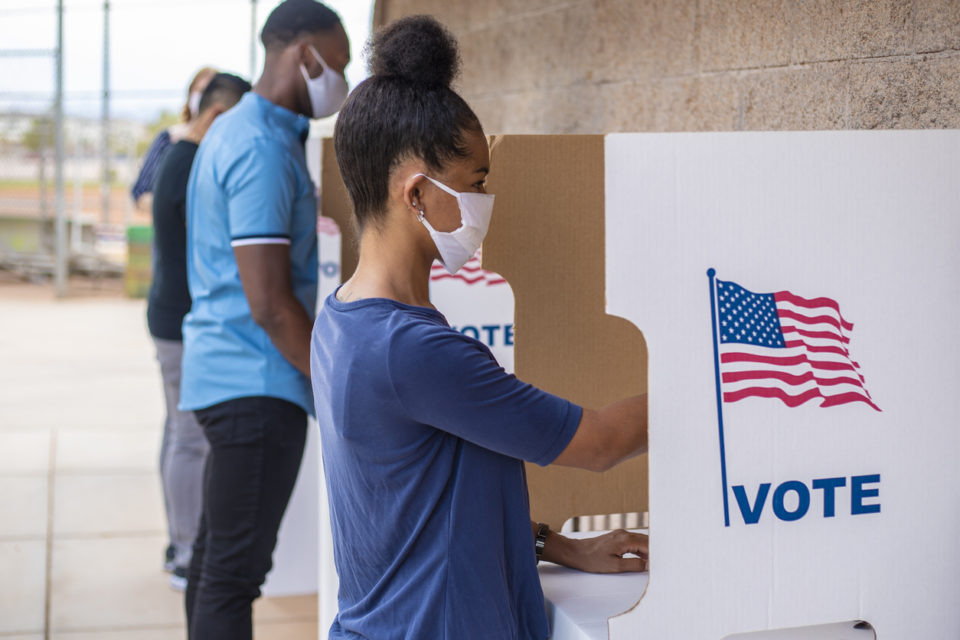 Waiting in line and voting (iStock.com/LPETTET)

More than 100 million Americans voted early in the 2020 Presidential Election and the total turnout may set a record for the highest election turnout in more than 100 years.

According to an estimate by University of Florida Professor Michael McDonald, who runs the nonpartisan elections data website US Elections Project, more than 160 million people may have voted in the 2020 Presidential Election. Meaning 66.9% of voting-eligible Americans placed a vote in the election—the highest rate since 1900 when 73.7% of Americans turned out to vote.

What makes the 2020 election turnout even more impressive is that it happened during a pandemic that has killed more than 220,000 Americans in less than a year.

According to Spectrum News, early voting in this election equaled 70% of 2016’s turnout. In 2016, 58 million Americans voted early by mail or at early in-person polling places.

According to Vox, several factors led to the most significant election turnout in more than a century, including increased voter outreach, especially among minority populations on social media platforms and the internet, the pandemic’s effect on the economy and low-income individuals and families across the country, the unpopularity of Donald Trump, and the extension of early voting in many states.

Spectrum added the state of Texas, a state known for its low voter turnout in elections, cast more than 9.7 million ballots, more than 108% of the state’s total voter turnout from the 2016 election. However, the state that exceeded its 2016 turnout the most was Hawaii with 484,000 votes cast or 110.6% of Hawaii’s 2016 turnout.

In Georgia, which is still counting votes as of Monday morning, many gave credit to Stacey Abrams for flipping Georgia by getting more than 800,000 Black men and women in the state registered to vote as part of Abram’s New Georgia Project.

“There’s a lot of work that’s gone into this, but Stacey really is the architect of what’s been built in Georgia,” said Dubose Porter, the former Georgia Democratic Party chairman and Abrams mentor. “Stacey had the vision for getting to new voters, registering them, talking to them — and then giving them a reason to vote.”

Yahoo News reported Sunday Abrams is still hard at work as she has already raised $3.6 million for Georgia’s Democratic Senate candidates, who would give Democrats full control of the White House, House of Representatives, and the Senate. 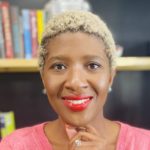 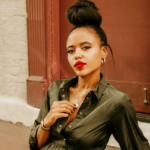