Vivica A. Fox, Vanessa Simmons, and Mahisha Dellinger Define What It Means to Be A Boss - Black Enterprise 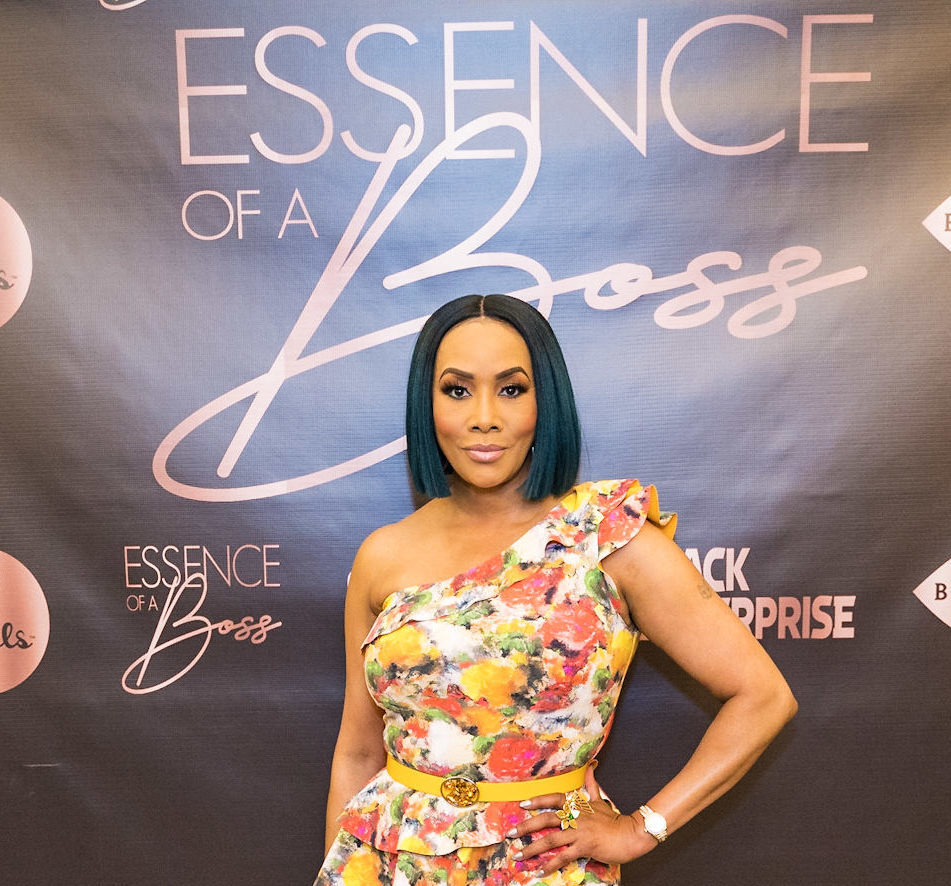 Vivica A. Fox at the 2nd Annual Essence of A Boss Conference

Over 250 business women of color came together to learn, network, and level up at the 2nd annual Essence of a Boss Conference earlier this month. Held in White Plains, New York, the three-day women’s business conference was packed with panel discussions, inspiring workshops, cocktail mixers, brunches, and an awards dinner. Attendees also heard from a variety of successful entrepreneurs, business leaders, and celebrity powerhouses, including actress Vivica A. Fox, actress and entrepreneur Vanessa Simmons, CURLS founder and OWN TV host Mahisha Dellinger, and WNBA Hall of Famer Teresa Weatherspoon.

The weekend conference, which was sponsored in part by BLACK ENTERPRISE, was designed for and by black women to improve their personal and professional lives. Former Essence magazine senior editor and author Charreah K. Jackson opened day two of the summit by sharing a testimonial about her journey into becoming her own boss which included a few run-ins with media titan Oprah Winfrey. In another session, Rosezena J. Pierce, Esq., a trademark attorney known as “The Biz Lawyer,” explained the difference between the various types of intellectual properties and the importance of getting legal protection for small businesses.

“In order to secure the bag, you need to also make sure that you’re securing your brand so that no one else can come along and take it from you,” she told BE. Other panel topics focused on health and wellness, beauty, technology, money management, entrepreneurship, faith, and media.

One of the highlights of the conference was a mini-pitch competition inspired by ABC’s Shark Tank called “Boss Tank,” which was hosted by Dellinger. During the session, several entrepreneurs pitched their business ideas and received her advice on how to grow and scale. “What does it take to be a boss? Grit, determination, perseverance, and hard work,” she told BE. “If you have those things, you can make it, too.”

Another highlight was the Essence of a Boss Awards Dinner, where Fox was honored with the “Boss Woman of the Year Award.” She also opened up about her career and love life during a fireside chat, admitting that she’s still in love with her ex-boyfriend Curtis “50 Cent” Jackson.

“He was the love of my life,” she confessed. “He wanted me to marry him,” she continued getting emotional. “I loved him and I always will. He’s crazy as hell now.” Later that night, she told BE that she defines a woman boss as “being in control” and diligent about staying on her pathway of success.

Simmons shared the stage with veteran TV host Rolanda Watts in a fireside chat about her career. “The true definition of a boss is a woman who believes in herself and unapologetically and fearlessly goes after her visions and goals and makes it happen,” she told BE.

The founder of Essence of a Boss, Jody Prendergast, also received a proclamation from The National Council of Women of the United States, marking May 4 officially as Essence Of A Boss Day in the State of New York. The night concluded with a special live performance by artist and star of Bravo’s “First Family of Hip Hop” LeA Robinson.

Following the conference, Pierce said she loved hearing from a wide range of women from different professions and walks of life. “A variety of women were highlighted at this event and were able to share their experiences [and] their expertise,” she said. “There was also a little teaching, a little preaching – it was just a little mix of everything we need collectively to truly be strong boss women.”

Camille McDonald, a former contestant on America’s Next Top Model and the current co-owner of a luxury homecare company, said she walked away feeling inspired and rejuvenated. “Some of the highlights that I’ve gained here at Essence of a Boss are the strength and the unity of women of color. Together, we can accomplish anything. It’s so important for sisters to help each other reach that next level of success.” 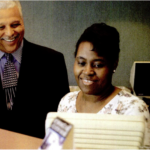 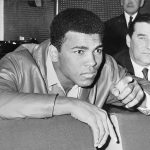