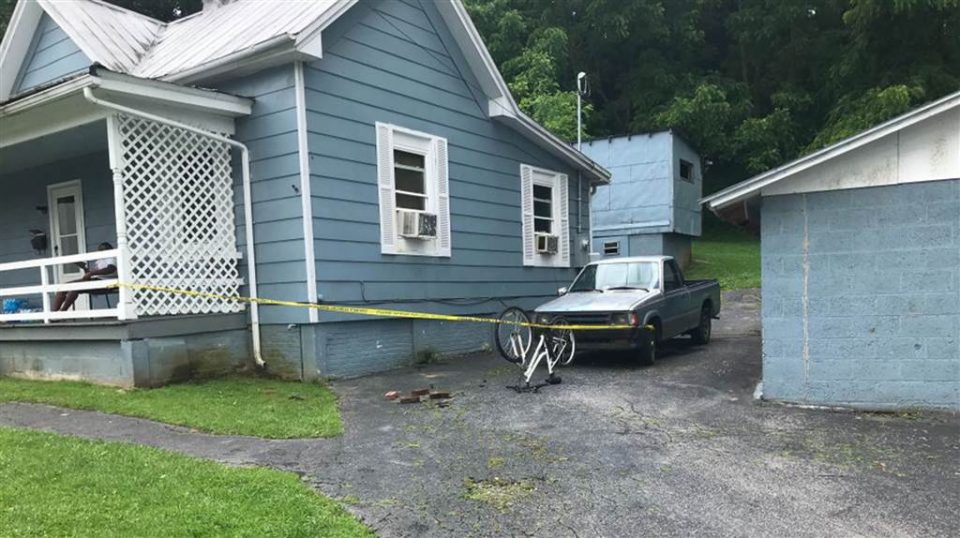 Bridgette Thomas' home where a cross was set on fire. Image: Twitter/@NBCNews

A man in Virginia has been charged in federal court after burning a cross on the front lawn a Black teenager, who had recently organized a Black Lives Matter protest.

According to BET News, 17-year old Travon Brown organized a Black Lives Matter protest in his town of Marion. On June 14, the teen’s mom Bridgette Thomas came home to a burning cross on her lawn. Thomas quickly called her son to make sure he was OK, then flagged down an officer who put the fire out.

Neighbor James Brown, who is white, was arrested and charged with lying to federal agents and criminal interference with fair housing based on the victim’s race. When police questioned Brown he said he was not involved with the incident. However, witnesses interviewed in the area said Brown admitted to the cross-burning and used the N-word when referring to Thomas and her son, Cullen’s office said in a news release.

“The frightening act at the center of today’s complaint—a racially motivated cross burning—interfered with the victim’s federally protected right to fair housing,” Cullen, who is the U.S. attorney for the western district of Virginia, said in a statement. “Acts of violence, threats, and other forms of intimidation prompted by racial animus are serious federal crimes, and we will continue to work closely with the FBI to hold offenders accountable.”

Thomas said this isn’t the first racial incident they’ve experienced in the eight years her family has lived there The Washington Post reports shortly after moving in, the family found a noose on the front porch and say it is common to see Confederate flags in the area. The post also reported the families had been close and Travon even played with Brown’s kids. 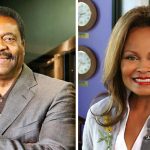 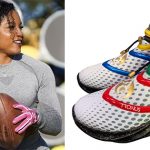 Black Woman Athlete Makes History, Becomes the First to Own a Sneaker Company