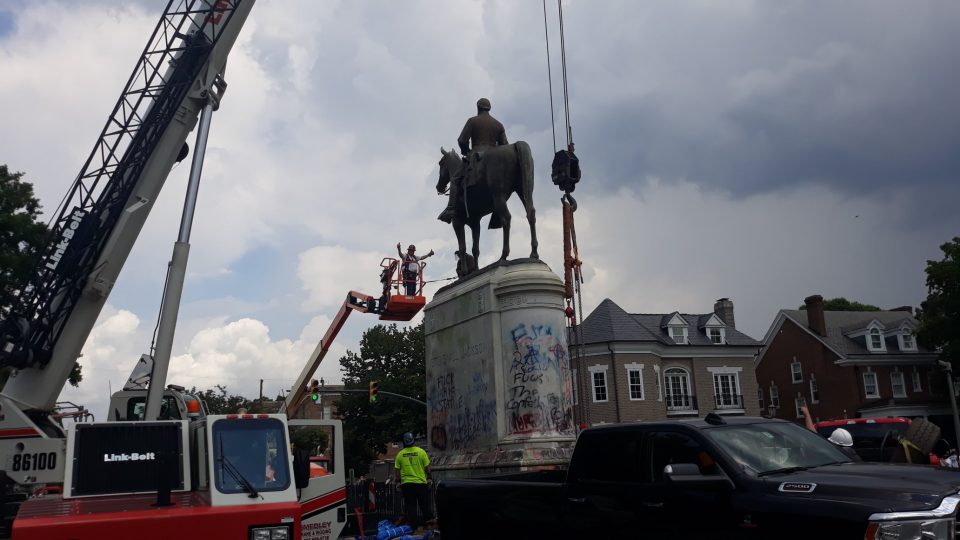 The Virginia Military Institute has voted to removwe a statue of Stonewall Jackson, aq Confederate general and racist. Image: Twitter/@GoadGatsby

Less than a week after the school’s superintendent handed in his resignation after state officials called for an investigation into the school, the Virginia Military Institute (VMI) will remove the statue of Stonewall Jackson.

The VMI Board of Visitors voted unanimously to move the statue from its central location on campus. A new location for the statue has not been determined yet. The president of the board John Boland told the Roanoke Times the “general consensus” has been that moving the statue is the right idea and that his only concern in moving it is cost.

“I would rather move the statue once rather than twice,” Boland told the Times.

The vote to move the statue came days after retired Army Gen. J.H. Binford Peay III, resigned after serving as VMI’s superintendent for 17 years. Peay was under pressure from the administration of Virginia Gov. Ralph Northam and top Virginia Democratic legislators after both The Washington Post and The Roanoke Times reported allegations of widespread racism at the school.
In addition to removing the statue, VMI is also appointing a permanent diversity officer and creating a diversity and inclusion committee.
The Times reported during the height of the Black Lives Matter and defund the police protests, that former cadets took to social media to recount their experiences of racism at VMI. Cadets described incoming freshmen being forced to salute the Jackson statue and being forced to re-enact a Civil War battle in which VMI cadets took part.

When the Black Lives Matter protests hit their peak this summer, students and alumni began calling for the downfall of Confederate statues and names on military bases and campuses. Those calls included the statue of Stonewall Jackson to be removed from the campus. More than 800 VMI alumni and students signed a petition to remove the statue.

Peay largely ignored the request, saying he’s made efforts to address racism on campus but would not remove any statues or names.

Gov. Northam, who had to answer for a racist incident himself, called for an investigation into the school which prompted Peay’s resignation.
Jackson, an unabashed racist and slave owner, taught at VMI before fighting in the Civil War, where he was  a victim of a friendly fire incident during the battle of Chancellorsville. Jackson became one of the main icons of the “Lost Cause” movement, an ideology claiming the cause of Confederate states during the Civil War was a just and heroic one, according to Wikipedia 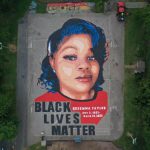 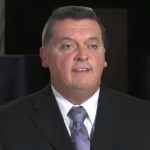