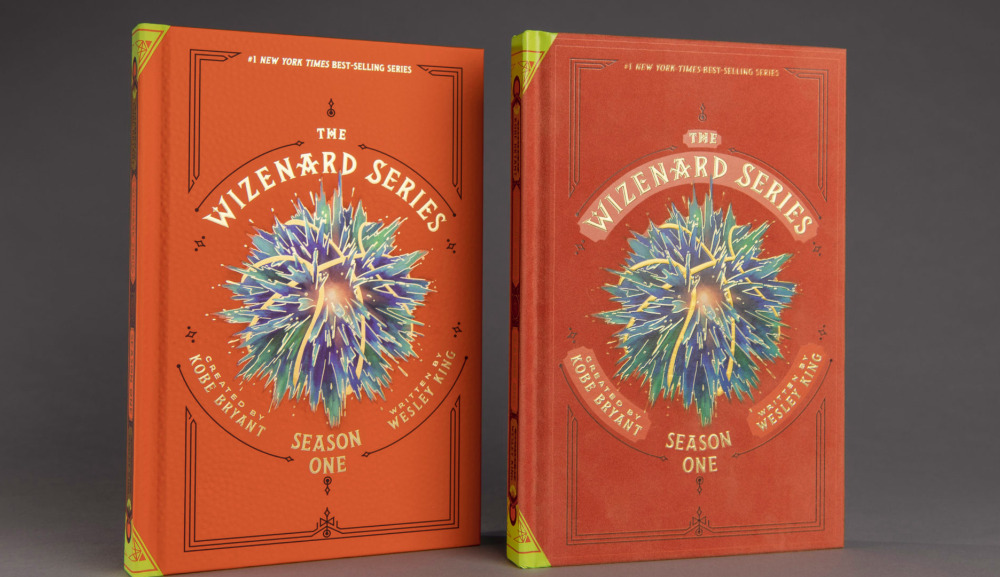 Black Mamba lives! Vanessa Bryant, the widow of former Los Angeles Lakers’ player Kobe Bryant, has announced the release of his latest book, The Wizenard Series: Season One, according to CNN.

“Welcome back to Dren! We hope you are all ready to catch up with the West Bottom Badgers for another magical basketball season.” And with that sentence, the legend of Kobe Bryant lives! Vanessa made the announcement via her Instagram account.

Welcome back to Dren! We hope you are all ready to catch up with the West Bottom Badgers for another magical basketball season. The #Wizenard Series: Season One is OUT NOW.🧡🧡🧡🧡🧡🧡#KobeBryant #GranityStudios #Kobeinc

The book, which is co-authored by Wesley King, was released on March 31 and is the second book that the two collaborated on. Bryant’s first book featured a story on the West Bottom Badgers, a struggling basketball team in a poverty-struck neighborhood, turning around under the direction and magic of their coach, Professor Wizenard. This book brings the focus on one of the Badgers’ players, Reggie, and his path from benchwarmer to contributor.

Official release day. Bittersweet without my collaborator, but grateful to see the words live on. This a book about chasing your dreams. @Granity #KobeBryant #basketball #youvsyou pic.twitter.com/LbWtXwREE6

Bryant was a five-time NBA champion, a two-time Finals MVP, and the 2008 Most Valuable Player. During Bryant’s career, he made the All-Star team 18 times. He was the youngest player to ever reach 30,000 points. Bryant retired from the NBA in 2016 and scored an NBA-season high 60 points in his final game. 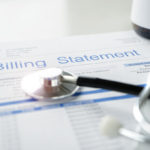 Uninsured Could Face Up To $75,000 In Medical Bills Due To Coronavirus 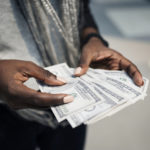