US Economic Recovery Is Slowest Since World War II 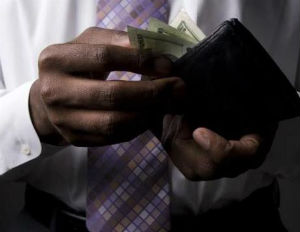 The recession that ended three years ago this summer has been followed by the feeblest economic recovery since the Great Depression.

Since World War II, 10 U.S. recessions have been followed by a recovery that lasted at least three years. An Associated Press analysis shows that by just about any measure, the one that began in June 2009 is the weakest.

The ugliness goes well beyond unemployment, which at 8.3 percent is the highest this long after a recession ended.