US Army Will Adapt Leadership Training to Benefit Future Leaders 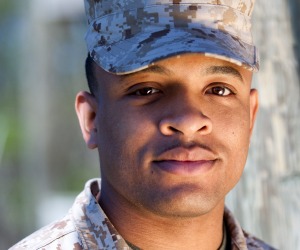 According to Army.mil, as part of the army’s plan to adapt the leadership training to meet the needs of today’s future leaders, each training program has undergone a name change to better align the training goals with their end states.

“I can think of no greater honor than laying the foundation for the future leaders of America in the profession of arms.”said Col. Blaine Hedges, commandant for Cadet Summer Training, during an interview with Army.mil. “The objective of CST is for the cadets to leave Fort Knox better prepared than when they arrived. We’re here to create leaders for life.”

Hedges also explained that the army has assembled the largest “pick-up team” in a training environment, and that the key to cadet success is engaged leadership. With this in mind, this summer more than 4,500 highly-skilled active duty and reserve soldiers will work side by side and assist in preparing future leaders by providing training in first-aid, basic rifle marksmanship, tactical leadership, live fire and land navigation, among others.