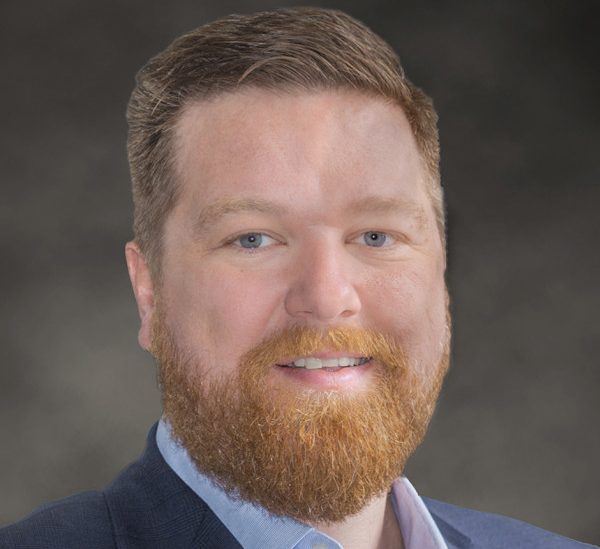 A white male professor from the University of New Hampshire was discovered to have been secretly tweeting under a false account named The Science Femme with the handle @piney_the.

Craig Chapman used that Twitter account to post rants against the left, transgender, and even people of color to the more than 13,000 followers. Once it was discovered that Chapman was behind the account, he was fired from his position as an assistant professor of chemistry for posing as a “woman of color,” according to The Daily Beast.

What Craig Chapman of @UofNH did—pretending to be a WoC online and serially harassing women scientists under that fake identity—is appalling behavior. It is equally disturbing that the UNH Chemistry dept chair is defending him. https://t.co/Ks49kbjRMX

The University of New Hampshire said that incident was under investigation.

“UNH was recently made aware of allegations on social media about a member of its faculty,” a spokesperson told The Daily Beast. “We are deeply troubled by what we’ve learned so far and immediately launched an investigation. The employee at the center of allegations on social media is on leave and not in the classroom. In order to protect the integrity of the ongoing investigation the university is unable to comment further.”

UNH chemistry chair Glen Miller, in an internal email shared by department members and previously reported by local media, said he is “not giving up on Craig.”

“The fake twitter account was in fact set up and run by Craig,” read the email, obtained by The Daily Beast. “There were a large number of things written by Craig that ranged from unfortunate to hurtful to deeply offensive. These statements do not represent me, nor the collegial, collaborative, accepting department in which I have had the privilege to work for the past 25 years. Everyone is entitled to their opinion, of course, but when those opinions are dismissive or hurtful or harmful to others, it is not ok with me. I reject those statements and their intent, wholeheartedly. But even so, I do not reject Craig. I am not giving up on Craig.”

In the letter, Miller wrote that Chapman was “embarrassed and overwhelmed and shell shocked. He fears that this could be the end of his academic career. I hope it is not and I told him so.” Chapman, according to Miller, would “come clean” and express remorse to colleagues soon.

Miller had also accused Chapman’s accusers of being “highly motivated to reveal Craig as the person responsible for the fake twitter account, and to inflict damage on him.” He urged readers not to speak to the media about the incident.

Looks like people were right about @piney_the aka the Science Femme a woman in STEM, aka Craig Chapman from @UNH_Chemistry . I posted some retweets of a description where they detail derailing DEI statements from their dept but they went private. Good thing I took screenshots pic.twitter.com/xqwYKLoU1a 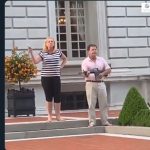 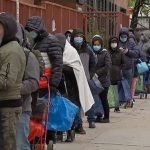