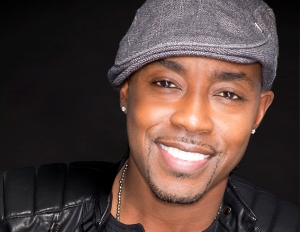 Will Packer, who was recently involved with the Ice Cube/Kevin Hart comedy, “Ride Along”, has sold another comedy to Universal. The working title of his latest is “Me Time”, a comedy pitch from Ken Marino & Erica Oyama. Will Packer will produce with Barbara Dreyfus as executive producer.

“Ride Along” has grossed more than $150 million worldwide and plans are underway for “Ride Along 2”. “Think Like A Man Too” will hit theaters on June 20 and the thriller, “No Good Deed”, starring Taraji P. Henson and Â Idris Elba will debut on September 12.

The movie, “The Wedding Ringer” starring Kevin Hart and Josh Gad is set for January 16, 2015.

Will Packer will be participating in The American Black Film Festival taking place in New York City this year (June 19-22).