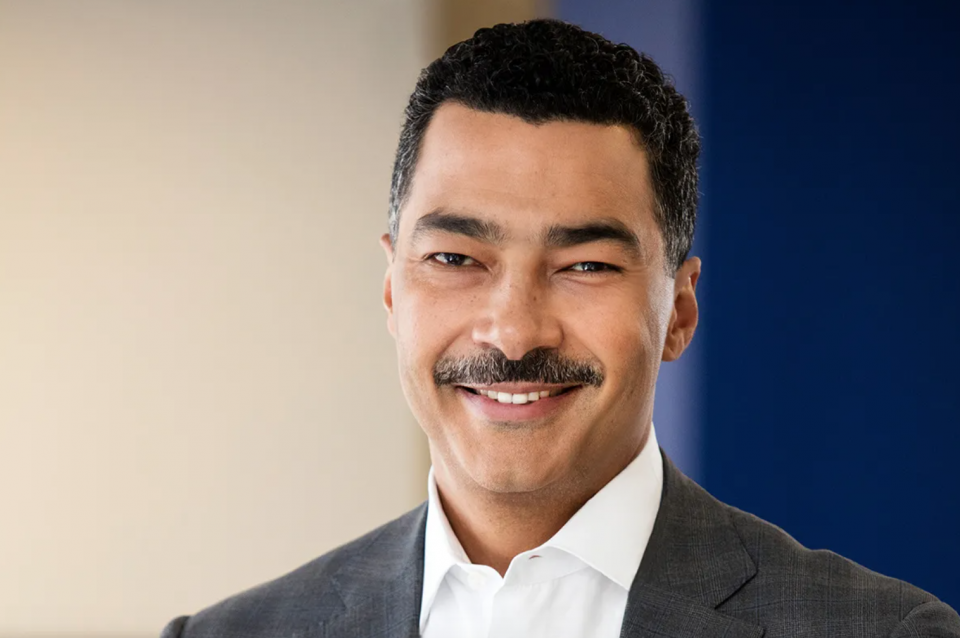 The airline industry is experiencing turbulent times amid the global pandemic. While many are wondering what the future of flying is going to look like post-COVID-19, United Airlines is ready to soar to new heights.

United Airlines Holdings Inc. recently announced that Brett J. Hart, executive vice president and chief administrative officer, as the newly appointed president of the company as a part of its continuity plan as current CEO Oscar Munoz transitions to executive chair and current President Scott Kirby becomes CEO following the Annual Meeting of Shareholders on May 20, 2020.

Over the span of his career, Hart has led at companies such as Sara Lee Corp. where he was executive vice president, general counsel, and corporate secretary. Prior to that, he was a partner at Sonnenschein Nath & Rosenthal in Chicago and served as the special assistant to the general counsel at the U.S. Department of Treasury in Washington, D.C. Hart serves on the board of directors for Abbvie. He is also active in several philanthropic organizations, including serving on the boards of the Obama Foundation Inclusion Council, the Chicago Council on Global Affairs, University of Chicago, Northwestern Medicine and is chair of the Metropolitan Pier and Exposition Authority Board.

For the last decade, Hart has served throughout the company in various leadership roles. In 2015, he served as interim CEO for six months while Oscar Munoz who is the current CEO recovered from a heart transplant. Fast forward five years, Hart is being called higher. As president, Hart will lead United’s public advocacy strategy including the Government Affairs, Corporate Communications, Legal, and Community Engagement teams. He will also continue to oversee business-critical functions like the Corporate Real Estate team and manage United’s industry-leading environmental sustainability efforts. His responsibilities will expand to include managing the Human Resources and Labor Relations teams.

In a statement released by United’s Munoz, he said, “Brett is a well-established and widely respected leader who has established a strong track record, over the last decade, helping United navigate complex challenges across all areas of our business,” Munoz said. “He is recognized inside and outside of the airline industry for his leadership and has played a central role in shaping our strategy, culture and leading our community engagement around the world.”

“Working closely with Brett over the last 3 years, I have seen first-hand his thoughtful and intellectually rigorous approach to navigating the complex environment in which we operate and effectively implementing our business strategy,” added Kirby. “The leadership Brett has shown as we have managed the current crisis reinforces the conclusion I reached last year: Brett is exactly the leader that United needs right now to take on the role of President.”

During these unprecedented times, Hart, Munoz, and Kirby will forgo their salary as leaders. Nevertheless, Hart shares in the excitement with Munoz and Kirby about leading at United as said, “I am honored and energized as I take on these new responsibilities to lead this incredible team that I am convinced will build United into a thriving industry leader,” Hart said. “The path forward will not be easy, but I am confident that Scott and I will continue our partnership to lead United through the extraordinary challenge posed by COVID-19. United’s bright future is only possible because of the commitment of the most talented airline professionals in the world who serve United and our customers every single day – and I could not be prouder of them.” 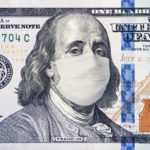 Dems Propose Bill to Give Americans Over Age 16 $2,000 Each Month For Up to a Year