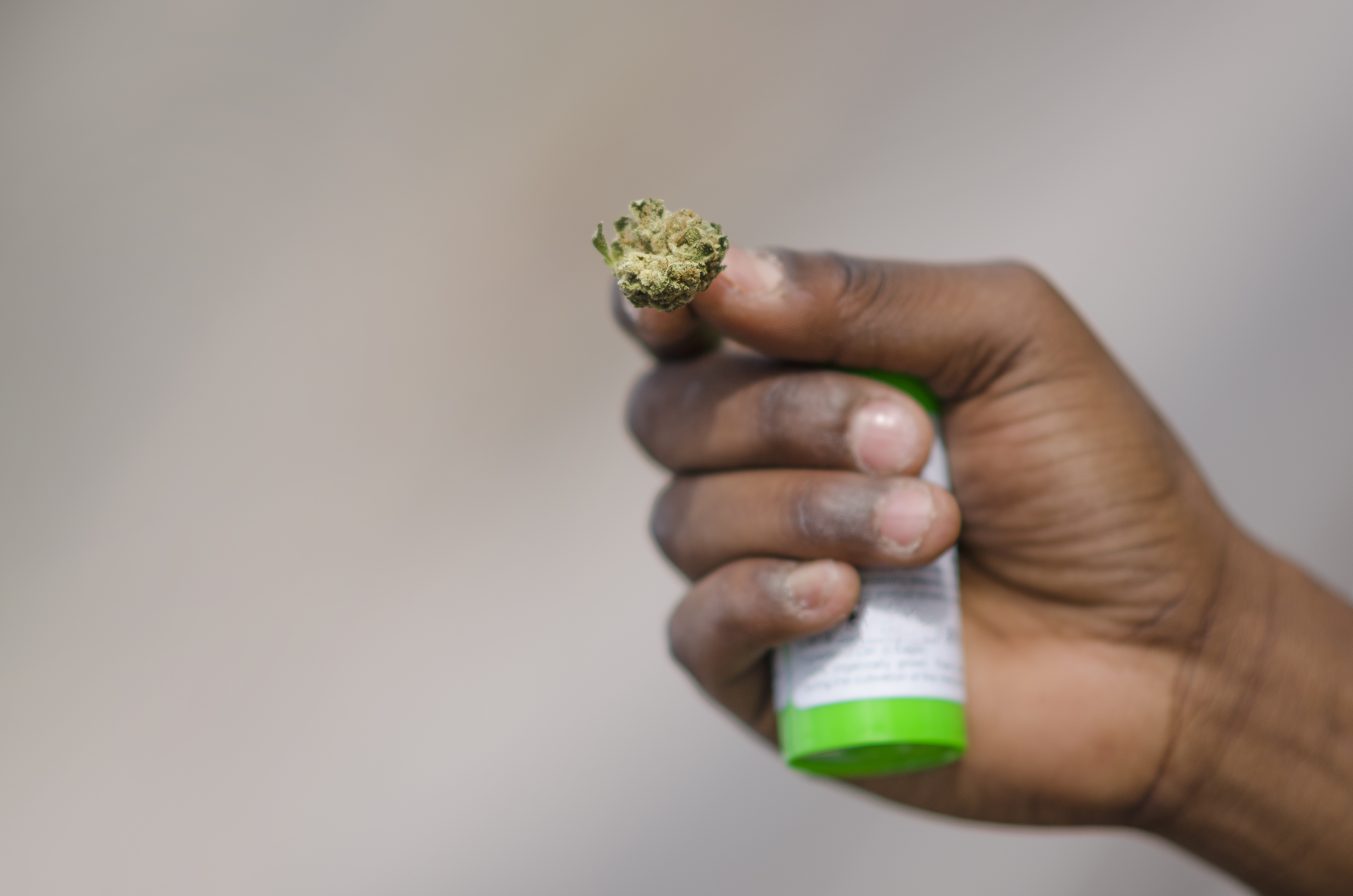 A group of black Chicago citizens, having an extensive background in selling marijuana, say they want and need jobs now and can’t wait for the government to get its act together to establish policy when it comes to the sale of legal cannabis, so they want a peddler’s license, according to The Chicago Defender.

The men and women, some of them ex-felons, have gone to Tio “Mr. Ceasefire” Hardiman, who is executive director of Violence Interrupters, to assist them in their quest. They are looking to secure permits to distribute and sell marijuana legally in their neighborhoods. The people who have felonies on their records from illegal drug sales want Governor J.B. Pritzker to clear the road for amnesty as soon as possible.

“Everyone is promising to direct profits from the sale of marijuana into the communities that have been most impacted by the sale of illegal drugs,” Hardiman tells The Chicago Defender. “Well, these unemployed men and women are saying they can’t wait until that happens. And to be frank, they don’t believe it will happen. History shows those promises are never kept. The licensed cannabis businesses are already making millions of dollars from sales since January 1, and those citizens with the most experience in the industry are still in the streets unemployed.”

Hardiman also said, “Those in line to make the profits and get the jobs are not the residents from the struggling neighborhoods. If California, Colorado, and Washington, D.C., are examples of what can happen, black and brown people in those communities will not get the jobs and surely will not make the profits. Recent reports show the percentage of black men unemployed in Chicago is 45%. We need our governor and mayor to support this appeal to make sure this does not happen to the unemployed men and women in Chicago. This is one real solution to interrupt the violence.”

Hardiman mentions that the permits will reduce unemployment and violence in the community, because of some of the tension that is created in the illegal drug market.

“Now that selling weed is legal, we need permits so we can continue to build and grow our businesses just like other legitimate businesses in Chicago,” said Don Aklin of Englewood. “We need licenses for peddlers. The city provides licenses for those in the foodservice business to sell meals from their trucks and on the streets. The city does not require street vendors to work in restaurants when they make a living from their trucks in the community. We want the same protections, and we need this help now.“ 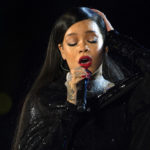 Grammys Decoded: The Money Behind Winning a Grammy 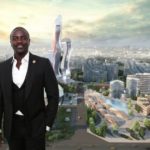