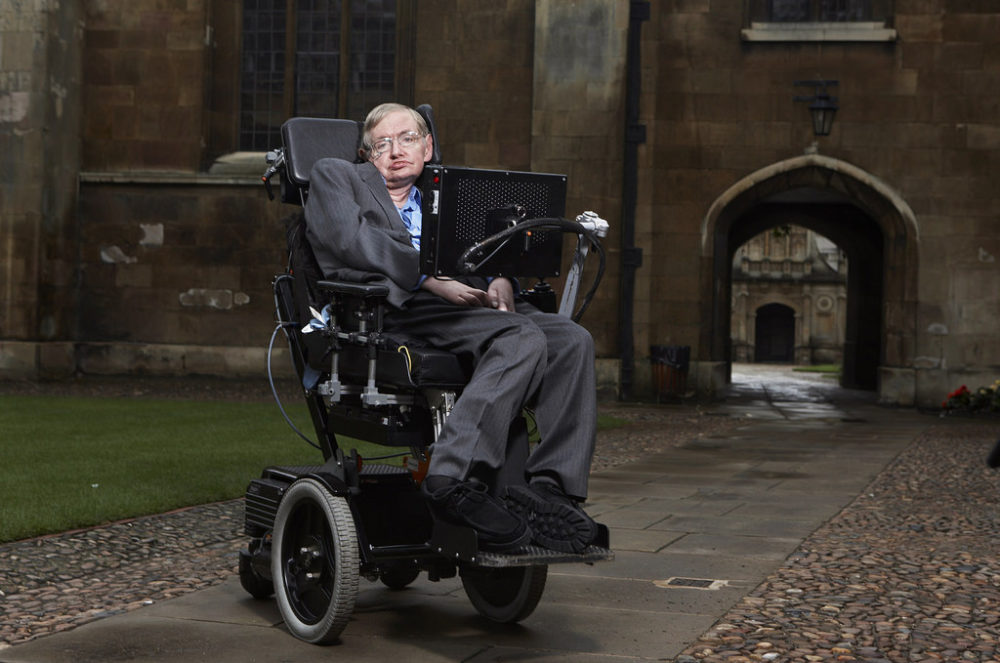 Renowned theoretical physicist Stephen Hawking died on Tuesday at the age of 76. Hawking is regarded as one of the most prominent and popular scientists after Albert Einstein. Coincidentally, Hawking’s death fell on Albert Einstein’s birthday.

Hawking made so many remarkable achievements despite suffering from a degenerative disease. His best-selling book A Brief History in Time made mind-warping subjects such as black holes and the expanding universe more digestible for the masses.

His passing has left an intellectual vacuum in his wake. But it’s not empty. Think of it as a kind of vacuum energy permeating the fabric of spacetime that defies measure. Stephen Hawking, RIP 1942-2018. pic.twitter.com/nAanMySqkt

How Stephen Hawking changed the life of this UBC #astronomy student https://t.co/aIJt4P8D0D pic.twitter.com/2T4SseHEep

“However difficult life may seem, there is always something you can do and succeed at. Where there’s life, there’s hope.” -Stephen Hawking
As a physicist and a human, you are an inspiration. May your energy fill a black hole and your insight be a source of light. RIP pic.twitter.com/iOPvV7ONrX

Have fun out there among the stars. pic.twitter.com/S285MTwGtp

And Nichelle Nichols, famous for her role on the original Star Trek, re-tweeted: 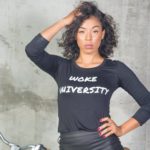 How to Stay Woke and Stay Employed [Video] 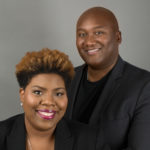