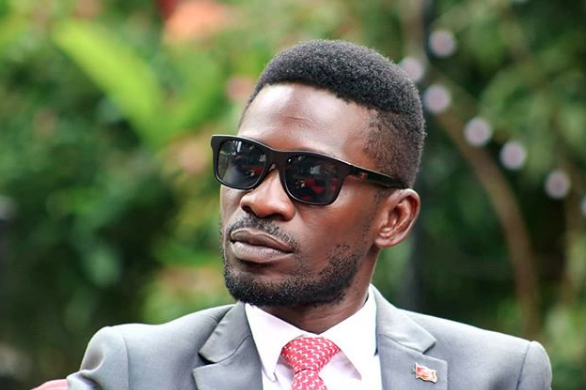 Since the start of the COVID-19, or novel coronavirus, pandemic, China has been the first country to start to lift their mandatory bans and are slowly going back to everyday life. However, not all residents are being helped and have been on the receiving end of hostility.

News broke last week that African residents and African American tourists were facing discrimination from locals, being barred from restaurants, and even being evicted from hotels, forcing some to sleep in the street. Images and videos of Africans sleeping on the streets caused massive outrage online over the weekend, with governments, including the U.S. consulate, urging citizens of African descent to avoid the city. Now, some public figures want to step up to protect Africans abroad.

Ugandan politician and musician Bobi Wine has teamed with the co-founder of Atlanta Black Star, Neil Nelson, to help airlift Africans and African Americans being subjected to inhumane treatment in China. They announced their plans in a joint statement on Monday.

“The two leaders are currently working together to facilitate a humanitarian mission to airlift those Africans and African-Americans who are affected by these attacks to a country in Africa that is willing to receive them,” read the press release. “We are also prepared to evacuate them to the United States for those holding U.S. citizenship or permanent resident status.”

Wine also went on Twitter and Instagram to announce his new partnership. In the statement, they mentioned they appealed to the Chinese government and other global African leaders to take urgent action to protect Africans abroad. “We call upon leaders from across the global African community including political leaders, social activists, artists and other leaders to join in this effort.”

Together with my friend Neil Nelson, CEO @ATLBlackStar, we are offering to airlift Africans & African-Americans being subjected to inhumane treatment in parts of China. Only if we get an African nation and/or the US willing to receive them! #soos #savingourownsouls pic.twitter.com/HFHEf4p8wa

President Trump’s Claim That He Has Total Power To Restart States Is False, Here’s Why 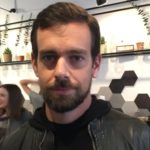