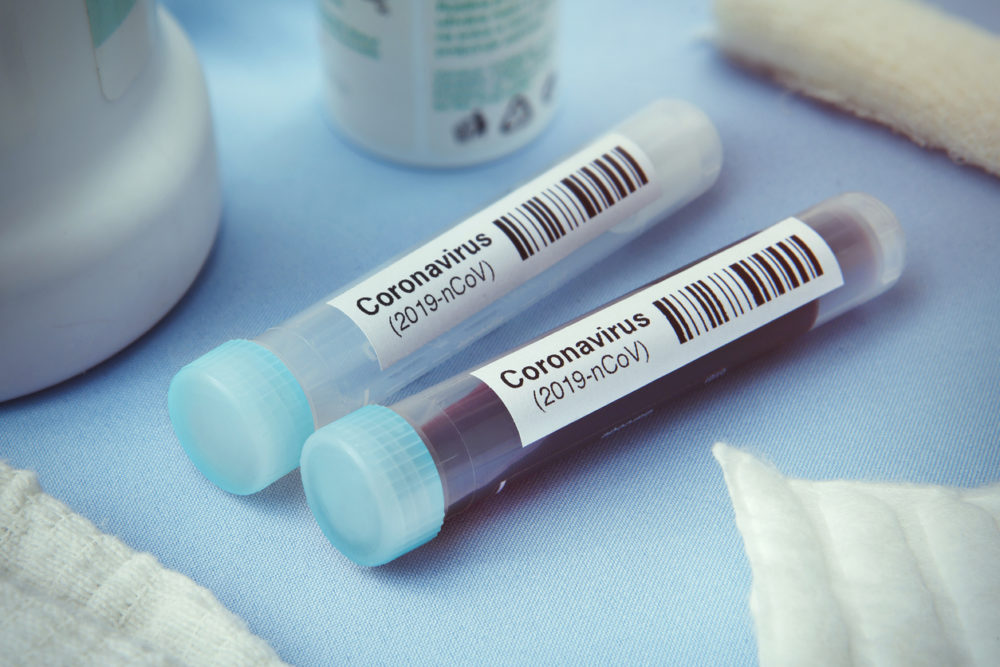 The federal government is conducting a test run of its coronavirus distribution networks with test shipments while vaccines await emergency approval from the Food and Drug Administration (FDA).

The government will test the networks under the Trump administration’s program Operation Warp Speed, Health and Human Services Secretary Alex Azar told reporters Tuesday. According to Azar, the shipments won’t contain the actual vaccine, but will test the system’s state health departments use to order, ship, and receive the vaccine.

“If all goes well, we could be distributing vaccine soon after Dec. 10,” Azar said, according to CNBC. “We believe we can distribute vaccine to all 64 jurisdictions within 24 hours of FDA authorization. Then we hope administration can begin as soon as the product arrives.”

The government wants to send more than 40 million doses of the vaccine by the end of the year and, according to Azar, will partner with CVS Health to send the vaccination to nursing home residents within 48 hours of FDA approval.

Pfizer, one of several companies designing a vaccine, announced it will conduct a pilot program in four states — Texas, New Mexico, Tennessee, and Rhode Island — in order to test and identify kinks in the distribution system. Pfizer spokeswoman Kim Bencker told CNBC the vials will be filled with a saline solution while it runs the tests. Additionally, the New York Times reports Pfizer will send out more than six million doses of its vaccine in its first distribution push.

Gen. Gustave Perna, who is leading the government’s effort to distribute the vaccines, said because Pfizer’s and Moderna’s vaccines require two doses each, the first dose will be distributed about 20 days before the second dose is distributed.

“We’re working on this constantly,” Perna said. “We work rehearsals of different scenarios to make sure we’re capturing all the nuances of the delivery, but each and every week we get stronger. It’s not lost on anybody listening, we’re one week closer to distributing the vaccine.”

The U.S. Department of Defense will be tasked with delivering the coronavirus vaccine vials, but the states will decide where the shots will end up and who will get the first doses. 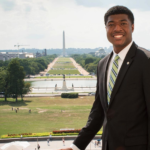 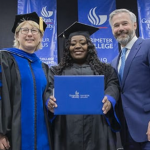