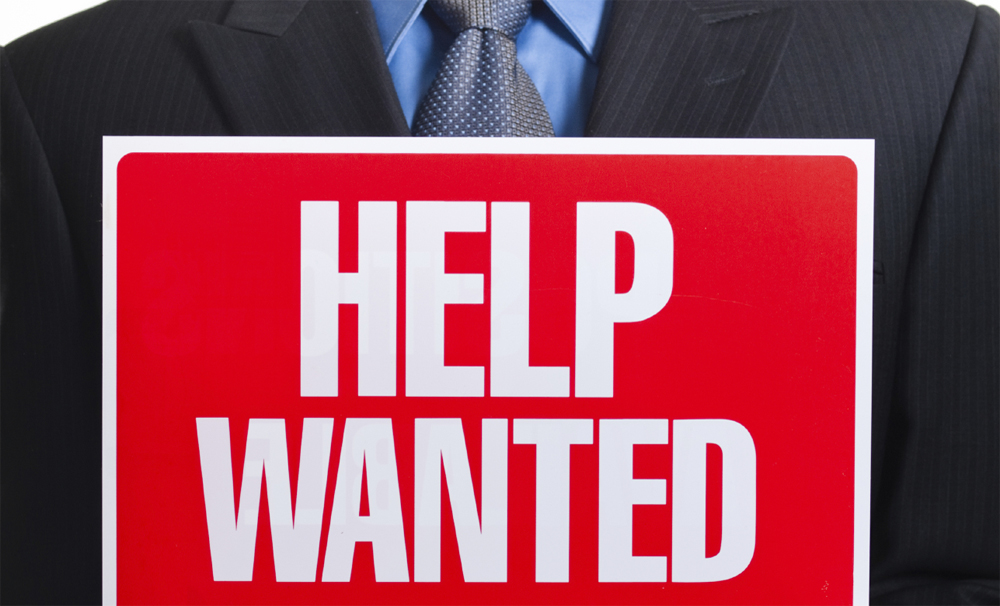 According to CNN, the number brings the total number of unemployed Americans to more than 40 million. It also marks the tenth straight week unemployment claims were in the millions. Before the coronavirus crisis, the U.S. never recorded a single week of 1 million jobless claims.

The number of people claiming regular unemployment benefits for consecutive weeks fell to 21.1 million. The first decline in continued claims since the start of the pandemic.

Many may see the decline as a turning point in the jobless market as states discuss reopening. However, some states that started reopening have seen a rise in coronavirus cases and some countries that were hit by the pandemic and started to reopen have had to close again.

Additionally, states are on different timelines, meaning openings will be staggered and industries such as travel and leisure will take months to years to rebound.

Employers are also struggling to get their former employees to come back to work. Many workers are making more through state and federal unemployment benefits than they were working and have chosen to stay home instead of risking catching the virus.

“It’s been very difficult to get some people to return to work,” Carl Livesay, the vice president of operations for Maryland Thermoform Corp., told ABC News. “In some cases, depending on what their compensation was, they make more money with unemployment and the federal stipend of $600 a week.”

To combat unemployed workers staying home, Sen. Rob Portman, (R-Ohio), has proposed a bill that would provide $450 weekly to laid-off Americans returning to work, in addition to their wages. Under the proposal, the money would be distributed through July 31, the same week the extra $600 a week unemployment benefit ends. 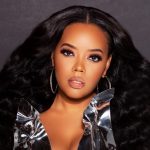 Angela Simmons Opens Up About Her New Skincare Line, Unannounced Book, and Parenting in the Pandemic (Video) 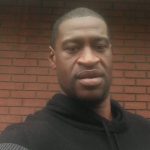