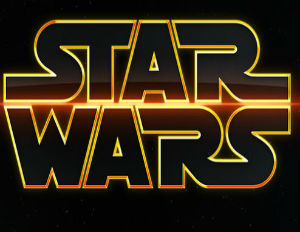 Many have anticipated the release of Star Wars: The Force Awakens, but recently a small group of Twitter users are calling for a boycott, claiming the film is “anti-white propaganda.”

There was also aÂ reported hoax story of a man committing suicide over Boyega being cast in the film.

The hashtag began to trend, but other users pounced in denouncing it, turning the hashtag campaign on its heels and using it to call out bigotry and racism.

#BoycottStarWarsVII folks, Lemme get this straight: Wookies, Ewoks & Droids are fine but a BLACK PERSON is a problem? Go home.You’re Drunk.

If youre gonna #boycottstarwars because you don’t like the lead characters, youre not a true fan

The reason for the losers behind the #BoycottStarWars movement: People with no REAL heroes cling hardest to their fictional ones.

Despite the call for a boycott, first-day ticket sales reached a record high, surpassing The Hunger Games.

The Daily Show even weighed in on the boycott, with a segment led by Trevor Noah. Check out video below:

Other stars and celebrities weighed in as well:

JJ Abrams batting 1000. If you skipping Star Wars because of the last Lucas 3 ya slipping

How to Reduce Your Homeowners’ Insurance Cost