Twitter and Nielsen Team Up to Publish â€˜Social TVâ€™ Ratings 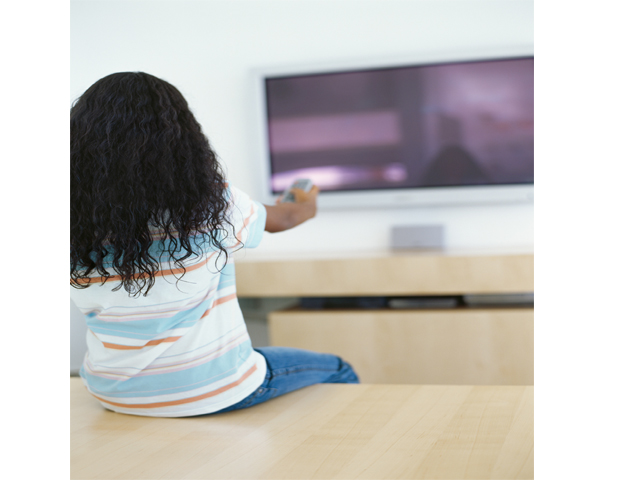 Itâ€™s only Wednesday, but already it is a full and eventful week in tech. In this fast-paced industry, itâ€™s out with the old (news about Facebookâ€™s IPO) and in with the newâ€”more news and speculation surrounding the Menlo Park, Calif.-based company. With talks of Facebook setting up shop to create a smartphone and Google Glass resurfacing with new developments, hereâ€™s a look at top tech moments so far this week.--Janel Martinez Television insiders want to tap into “second screenâ€ data. Nielsen announced on Monday that it was partnering with popular microblogging site Twitter to publish a new set of ratings designed to measure Twitter buzz on television programming. The “Nielsen Twitter TV Rating,â€ as the measurement is being dubbed, is set to debut in time for the new fall lineup next year.

The measurements will reflect the chatter around TV shows and help clearly identify the audience and importance of social media to a particular show’s brand. “It lets producers and creative directors know if the storyline is working, like a huge focus group,” said Brad Adgate, an analyst at Horizon Media, to Reuters.

There are already some companies like Trendrr that report social TV rankings on a weekly basis. According to data provided by Trendrr, Spongebob Square Pants, X Factor, and The Voice were the top three television shows of 2012, garnering the most social media attention.

Twitter’s partnership with the established ratings brand will be attractive to advertising executives who will now be able to get a glimpse into how a viewer engages with a show.

“If you’re an advertiser, wouldn’t you want to know whether people are watching this show passively or if they’re actively engaged in the viewing experience? Five years from now this will make traditional television ratings seem archaic,” said Mark Burnett, executive producer of The Voice.