Oklahoma Speaker of the House T.W. Shannon To Run For Coburn's Seat 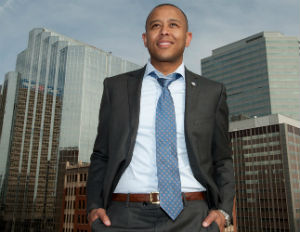 Current speaker of the house for Oklahoma T. W. Shannon is entering the race for the state’s Senate seat.

Shannon, a Republican, announced his candidacyÂ after Republican U.S. Rep. Jim Bridenstine said he won’t run for the position. Bridenstine made this statement before Shannon’s announcement.

“Since Dr. Tom Coburn’s retirement announcement, I have been honored and overwhelmed by encouragement to succeed him as Oklahoma’s senator,” Bridenstine said. “After giving this matter serious consideration and prayer, my family and I have decided I will not run in the special election to complete Dr. Coburn’s term.”

The Senate seat is being given up by Sen. Tom Coburn two years before the end of his term. 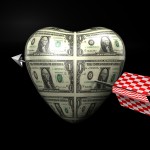