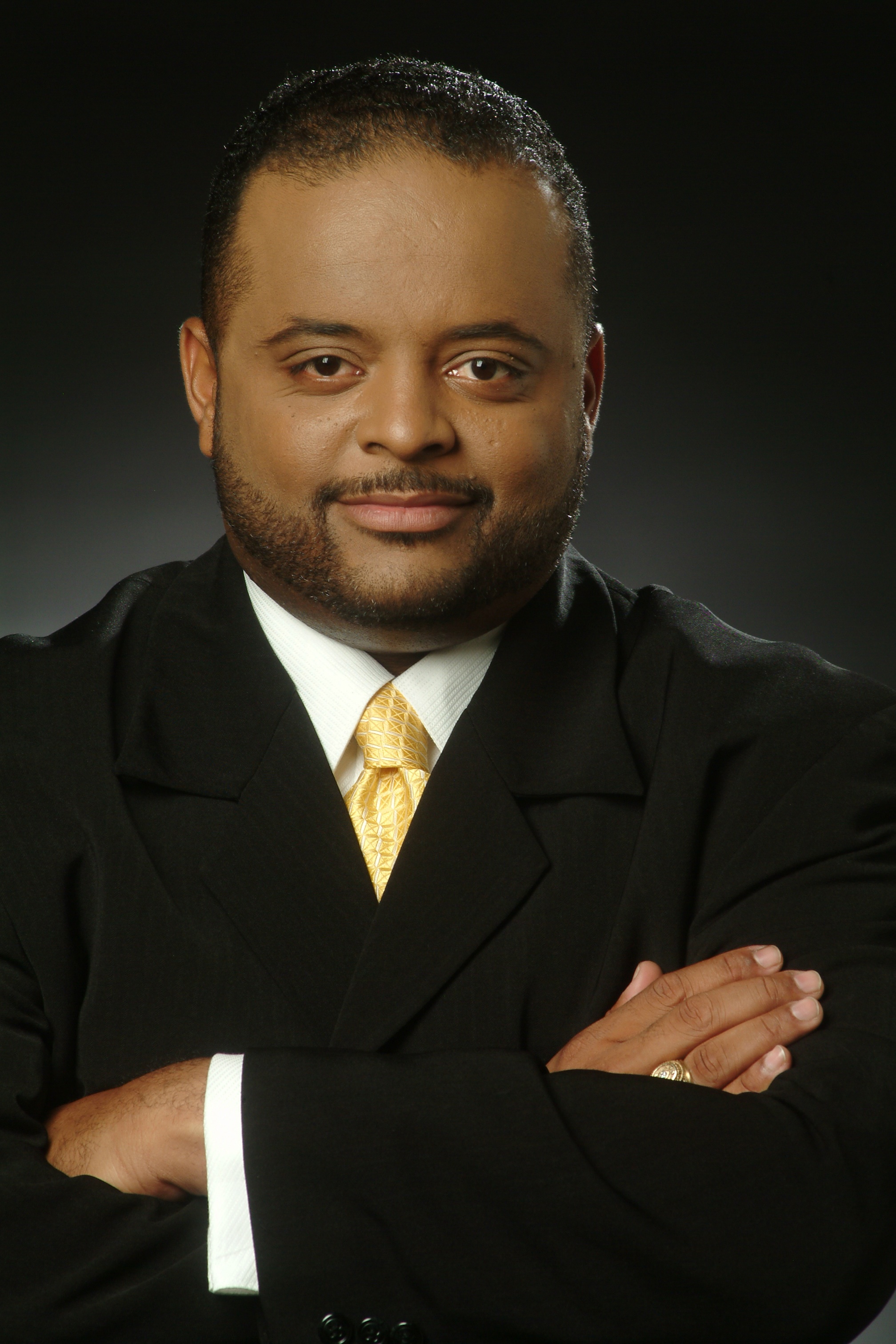 TV One’s “News One Now” hosted by Roland S. Martin premiered on Monday, November 4, 2013, and since its launch has gained unprecedented momentum for being the first morning show any black network has launched and the first daily show since TV One’s nine-year news show hiatus.

The live, one-hour weekday morning news program is taken from a three-hour syndicated radio program Martin does for the Radio One network stations. The goal, says Martin, was to have a show that discusses the impact news and cultural events have on African Americans whose interests, he says, are too often ignored by the mainstream media. He believes it is important to have an outlet that speaks specifically to that group, because otherwise they get left out of the conversation.

An award winning journalist, author and radio personality, Martin has had an extensive career contributing and reporting for media outlets like CNN and TV One. Although he was highly recognized for being an African American political contributor for CNN, his alleged homophobic tweets during Super Bowl 2012 resulted in a brief suspension. However, Martin remained with the cable news network for another year before moving on.Â  “Even when I was at CNN,â€ Martin notes, “I was still at TV One.â€

Martin began giving commentary and reporting specials for TV One in 2005. By 2009, he had his own award-winning weekend news show with TV One, Washington Watch, which ran until 2013. Martin acknowledges that there is market fragmentation within the news industry. “It was important to maintain that platform of telling Black stories,â€ Martin says, “We have to have our own shows.â€

By 2012, Martin began making plans with executives at TV One to launch News One Now. He hope was to have a show that could bring some much needed diversity to Black cable programming.

Martin stresses that supporting black media (magazines, cable networks, etc.) is imperative and the loss of black media would be detrimental to the Black community. “The day that we allow somebody else to tell our story is the day we are rendered useless.â€

“It’s very rare you’re going to find two or three African-Americans on a news panel at one time commenting on issues,â€ says Martin, referring to a Black presence in mainstream news reporting.

Traditionally, news reporting programming does not perform well in regards to ratings. In particular, Black news shows have not delivered stellar ratings in comparison to their mainstream counterparts. New One Now is strategically marketing its programming with build boards and social media marketing to maintain a strong following.

“You can’t build ratings until you do the show,â€ Martin says, “You have to be committed to the show.â€

In addition to strategic marketing, Martin is pleased to note that in order for the show to be successful it must have support from the network itself, and News One Now has that support. “We have to nurture it, give it time, and then let it grow,â€ Martin suggests.

Although TV One is a Black network and News One Now is a Black news morning show, Martin explains how the show is not exclusive but rather inclusive. The information provided and issues discussed on the show are indiscriminate of race and ethnicity. Topics such as holiday meals, personal financing, and healthy living can be beneficial to anyone.

NBA Gets A+ For Racial Hiring Practices