Tupac Shakur To Receive Star On Hollywood Walk Of Fame 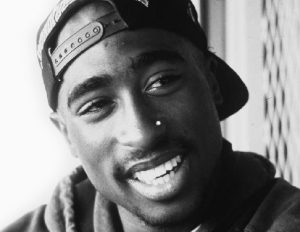 For a man whose career was cut short, the man known as 2Pac has been receiving more honors in death than he had in life.

According to The Hollywood Reporter, the Hollywood Chamber of Commerce announced that Tupac Shakur, will be among the many people being honored on the Walk of Fame, which recognizes professionals in film, television, radio and recording industries.

Although Tupac was killed in 1996 at the age of 25, his name still carries weight amongst those in the Hip-Hop world for his artistry, whether on record or on film.

Learn How to Give a Toast in Different Languages